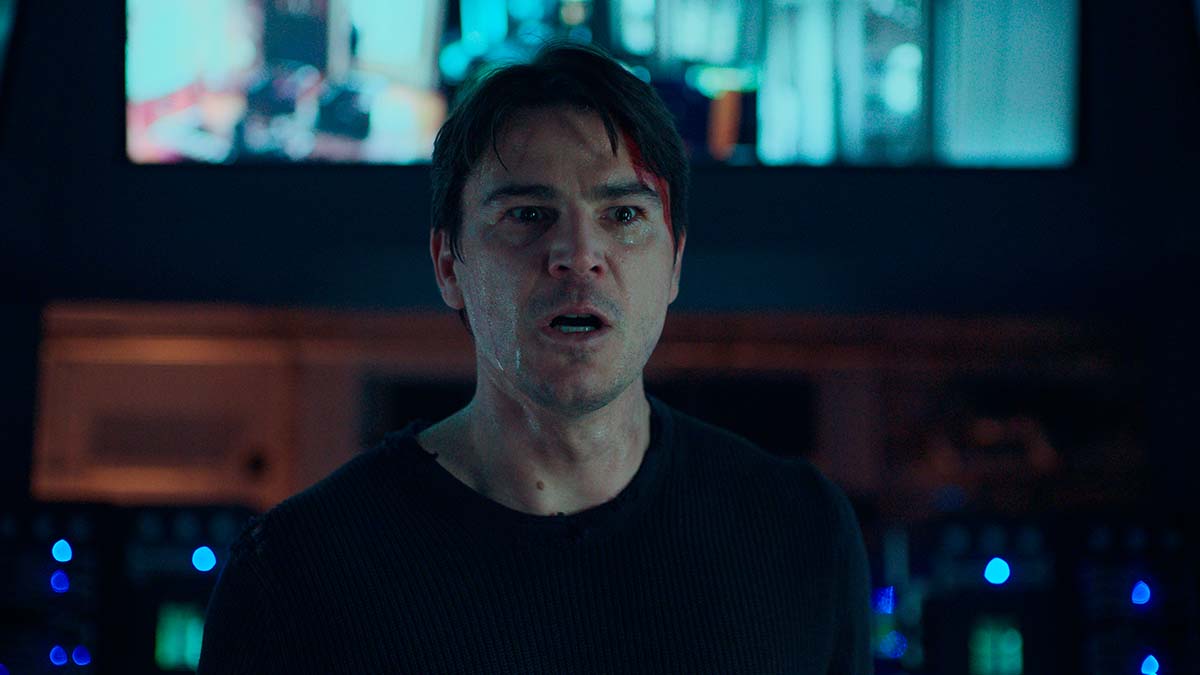 In the four-part series Hartnett will star as Dr Alex Hoffman, a technology genius who experiences a waking nightmare of the worst 24 hours of his life; alongside Arsher Ali (‘The Ritual’, ’Informer’) as Hugo, his hedge fund business partner and best friend; Leila Farzad (‘I Hate Suzie’, ‘Innocent’) as Gabby Hoffman; and Grégory Montel (‘Call My Agent’) as Detective Leclerc.

Dr Alex Hoffman is launching VIXAL-4 to investors - an AI-driven system that exploits fear in the financial markets and operates at lightning speed to make big returns. The promise is billions, the rich are ready to get richer… but this is not the day Alex and Hugo had planned. What follows is a terrifying journey through the worst 24 hours of Alex’s life - cutting across reality, memory and paranoid fantasy,  forcing him to question everything he sees with his own eyes.

In the pulse of Geneva’s financial district, Alex’s sanity is shaken after he is viciously attacked at his home by a man who knows all of his security codes.

After more unexplained occurrences, Alex becomes convinced he’s being framed. But as secrets surface from his past, will anyone believe that he isn’t just losing his mind?

Detective Leclerc (Montel), assigned to Alex’s case, struggles to work this former CERN scientist out. Hoffman’s talented artist wife, Gabby (Farzad) might just be losing patience this time, whilst Hugo’s only concern is the billion-dollar business on the line. Invention can be lonely, and in a modern world of AI, capitalism and technological breakthroughs, Dr Alex Hoffman is about to learn the hard way how destructive his creation might be…

‘The Fear Index’ is adapted by Paul Andrew Williams (‘Broadchurch’) and Caroline Bartleet (‘Ticking’) from Robert Harris’s novel, and is directed by David Caffrey (‘The Alienist’, ‘Peaky Blinders’).

‘The Fear Index’ will air on Sky Atlantic and streaming service NOW in February 2022.

In this article:Josh Hartnett, The Fear Index