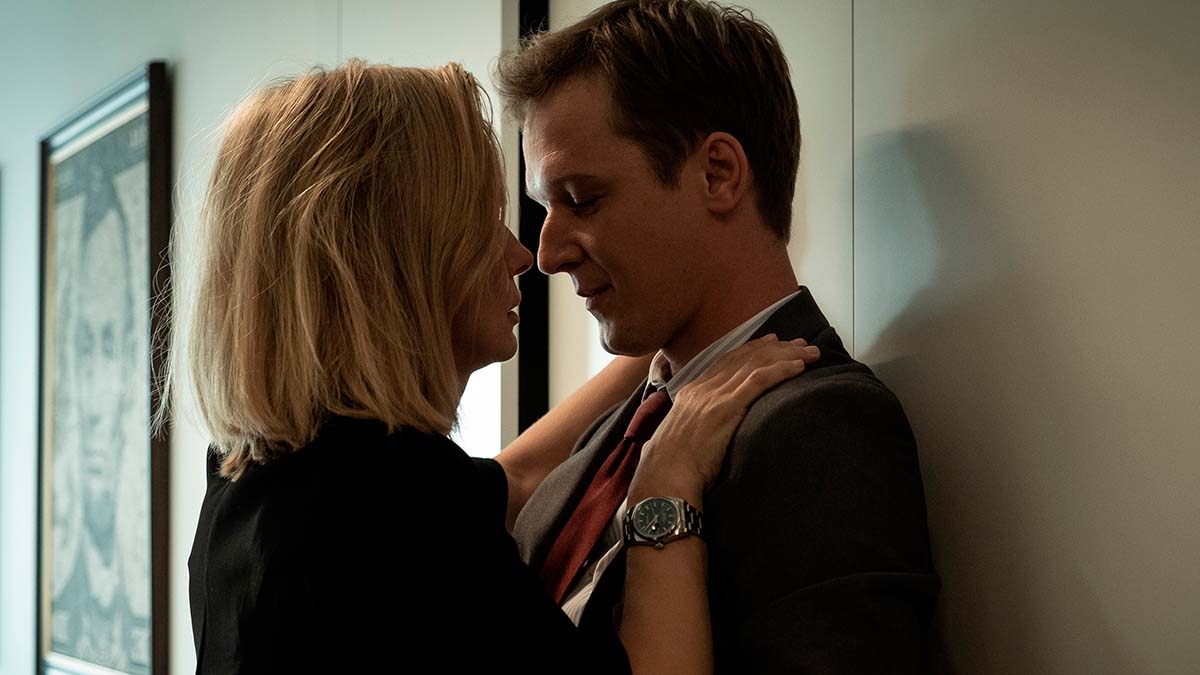 Walter Presents is kicking off 2022 by giving us season 2 of Polish drama ‘The Defence’ on 14th January.

The country is electrified by the arrest of the son of a well-known businessman, Piotr Langer Sr. The sole heir to his fortune is accused of the brutal murder of two people. The case seems to be a foregone conclusion; the massacred victims were found in the defendant’s apartment, and an investigation found that Langer Jr had lived with the corpses for about 10 days.

In the face of these events, Langer Senior convenes a press conference in which he publicly cuts ties with his son. At the same time, he forces Żelazny to make Chyłka the defender of Junior.

But Chyłka’s killer instincts tell her something is up; Junior won’t say a word, even under the threat of life imprisonment. Is he a degenerate? Is he playing a game? Or maybe he doesn’t trust Chyłka because she is paid by his father?

‘The Defence’ is adapted from a renowned novel by Remigiusz Mróz.

Walter Presents: ‘The Defence’ Season 2 will be available as a full boxset on All 4 from 14th January 2022.

In this article:The Defence, Walter Presents