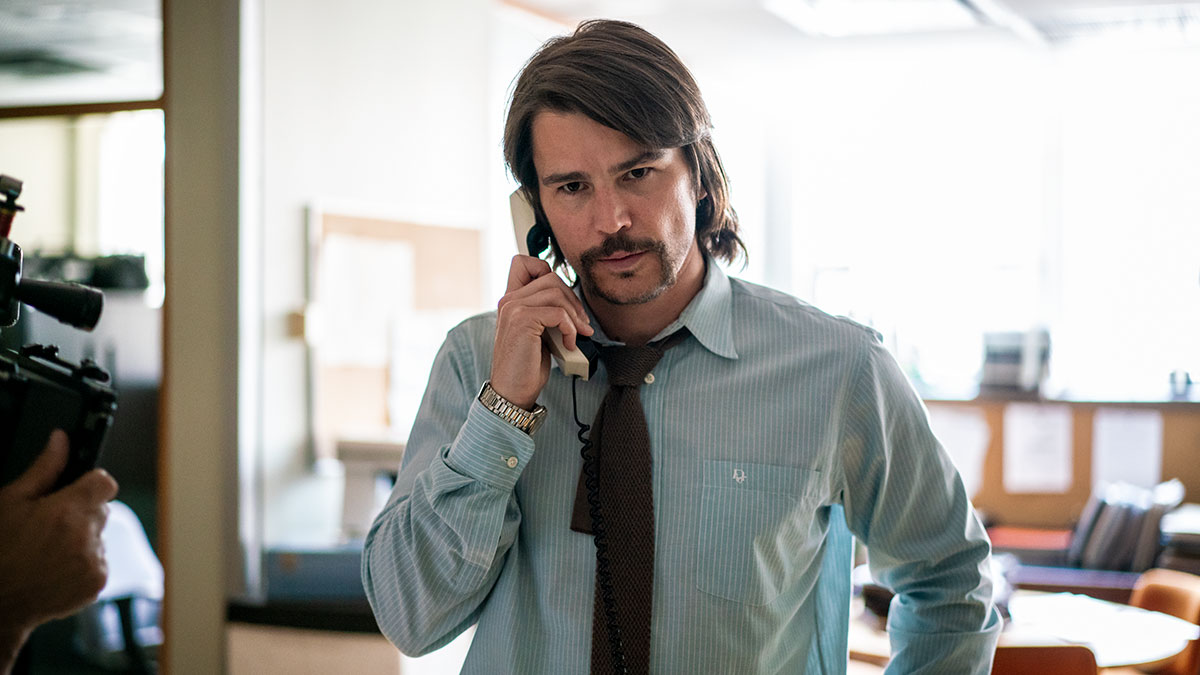 Canadian crime drama ‘Target Number One’ will be released on demand in the UK on 2nd November 2020 via Universal Pictures UK.

‘Target Number One’ tells the shocking story of small-time drug addict, Daniel (Antoine Olivier Pilon) who naively took a minor job from dealer Glen Picker (Jim Gaffigan) and ends up unfairly thrown into a Thai prison with a 100-year sentence.

The suspicious circumstances of his conviction grabs the attention of investigative Canadian journalist, Victor (Josh Hartnett) who decides to take matters into his own hands.

Unbeknown that he has a national scandal at his fingertips, when disturbing details of police corruption emerge, Victor must play a dangerous game to expose the twisted truth and fight for Daniel’s freedom.

The film’s screenplay was written by director Roby and the film is produced by Valérie d’Auteuil and André Rouleau.

In this article:Josh Hartnett, Target Number One