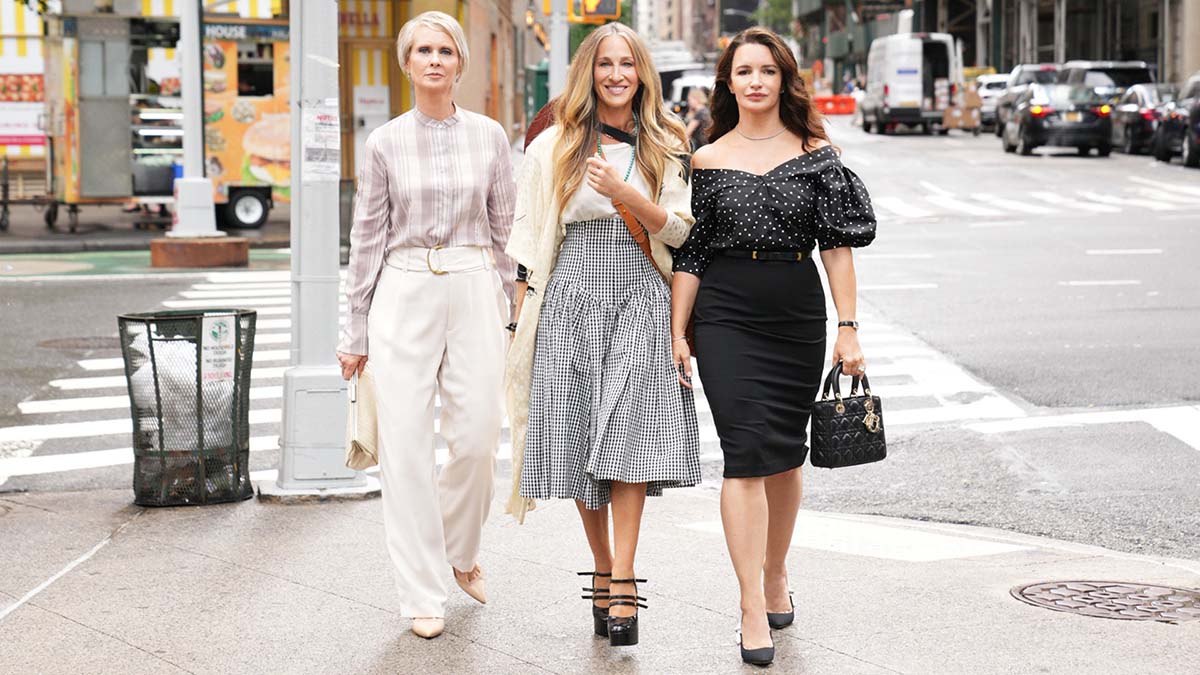 ‘And Just Like That…‘, the new chapter of ‘Sex and the City‘, arrives in the UK on 9th December 2021 on Sky Comedy and NOW and the new trailer has just been launched.

Giving fans their best glimpse yet at how life has changed for Carrie (Sarah Jessica Parker), Charlotte (Kristin Davis) and Miranda (Cynthia Nixon), eagle-eyed viewers will spot plenty of characters they recognise from the original series including Mr Big (Chris Noth), Harry (Evan Handler) and Stanford (the late Willie Garson).

There’s no word yet on how Samantha’s (Kim Cattrall) absence will be explained and the trailer doesn’t hint at anything either.

The first two episodes will premiere on 9 December, and the following eight episodes will be available weekly on Thursdays on Sky Comedy and NOW.

In this article:And Just Like That..., Sex and the City