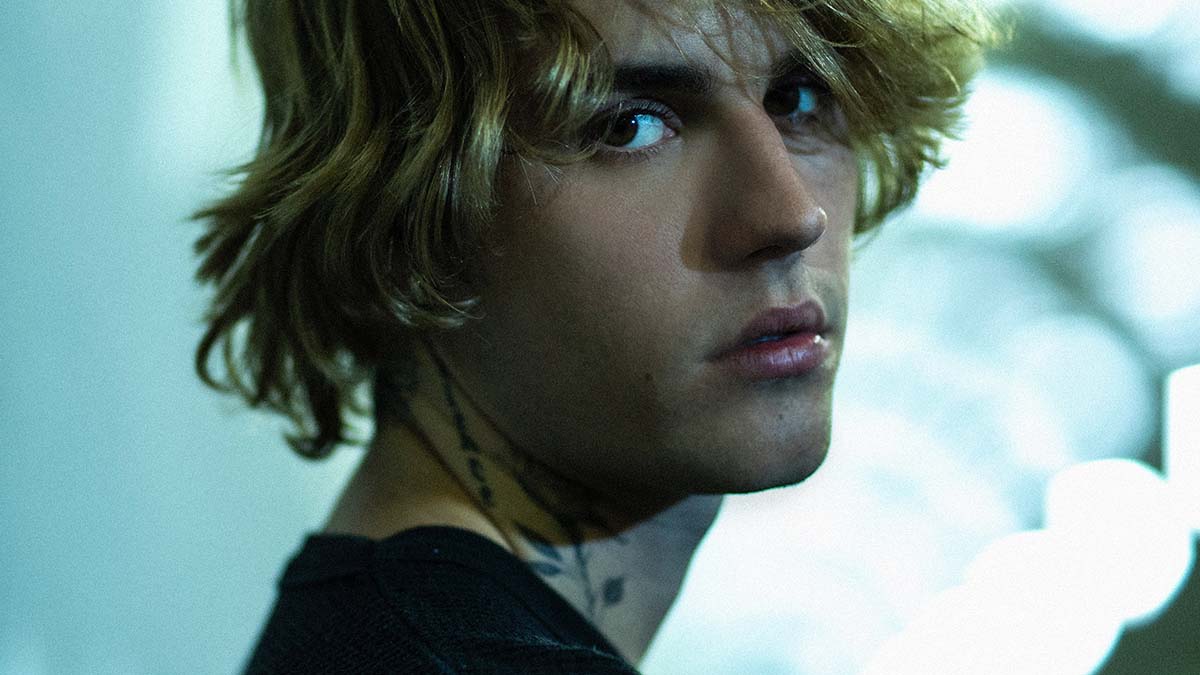 Justin Bieber has unveiled new dates for his ‘Justice World Tour’ including shows in the UK from 8th to 26th February 2023.

Bieber will be visiting Glasgow, Aberdeen, London, Birmingham, Manchester and Sheffield during the run.

Taking place from May 2022 through to March 2023, Bieber will tour five continents, travelling to over 20 countries and playing more than 90 dates, with more shows to be announced in Asia and the Middle East very soon.

The new dates come on the heels of his recently announced 52-date 2022 North American tour, kicking off in San Diego on February 18.

“We’ve been working hard to create the best show we’ve ever done, and we can’t wait to share it with fans around the world. I’ll see you soon,” said Bieber.

The ‘Justice World Tour’ is named after Bieber’s latest smash hit album ‘Justice’.  Released in March 2021, it debuted as the most streamed album in 117 countries.  The album and its tracks have taken the already global pop phenomenon to new heights.

The full dates for the ‘Justice World Tour’ are: