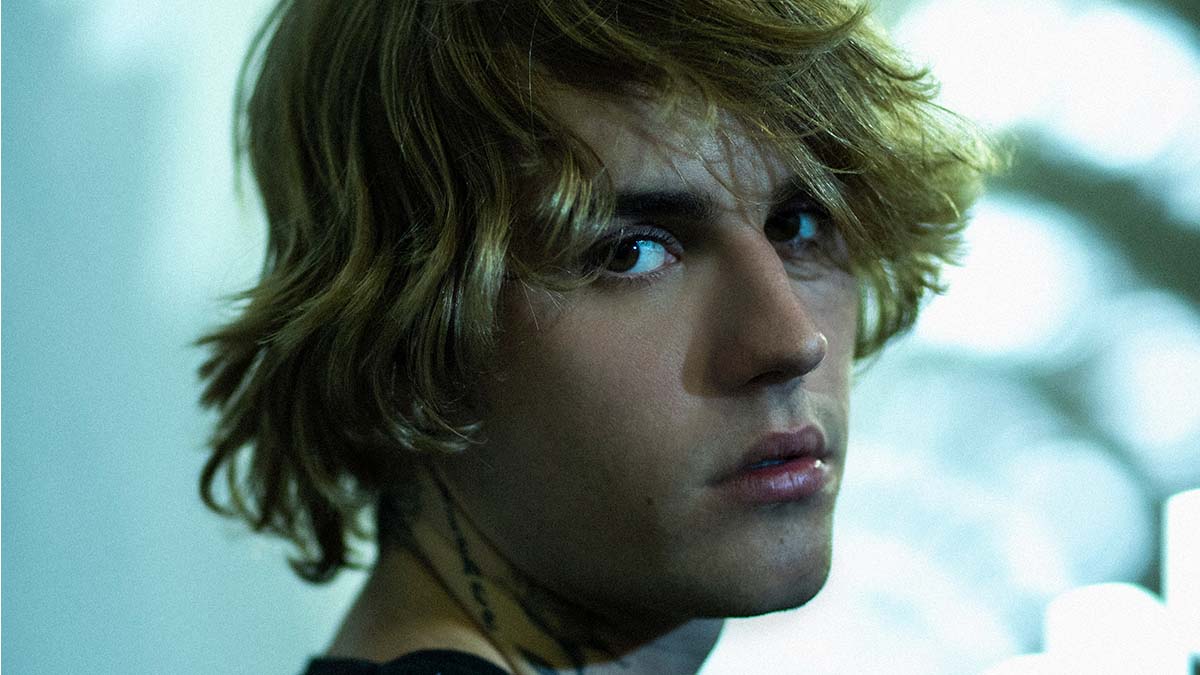 Justin Bieber has marked the release of his sixth studio album ‘Justice’ by dropping the video for album track ‘Peaches’ featuring Daniel Caesar and GIVEŌN.

The video pays homage to the iconic music videos of the early 2000s, an era when the music video began to reach its full potential. In the ‘Peaches’ video, Bieber salutes the music videos from hip-hop legends like Diddy and Dr. Dre who pioneered the videos with the big looks, big budgets, superstar cameos and all the elements that defined the golden age of hip-hop.

The video is directed by Colin Tilley, who worked with Bieber on the music videos for ‘Hold On’, ‘Holy’ and ‘Anyone.’

Speaking about the single, Bieber says, “What was cool about this is that I wrote this on a piano. I posted a little clip on my Instagram, and then one of my producer friends actually heard it, took the little clip from my Instagram and made a whole actual beat to it. So it came about kind of pretty organically. It’s more of like a West Coast, fun, uplifting, bouncing record that you just kind of want to dance and move to…”

‘Justice’ is available to stream and download now, as well as being available on physical formats.