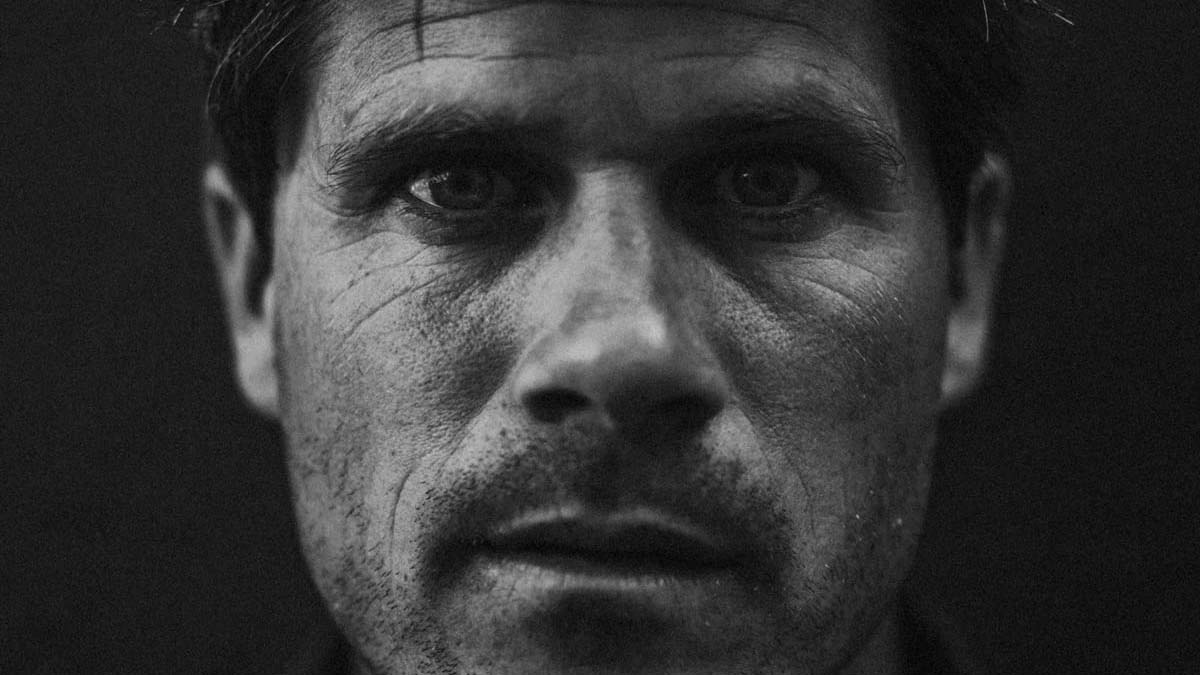 Leading UK folk singer-songwriter Seth Lakeman has been very prolific since the release of his debut album ‘The Punch Bowl’ in 2002. Never one to repeat himself, Lakeman’s work has interwoven historical and local tales, while celebrating the essence of the folk genre. His last album, 2020’s ‘A Pilgrim’s Tale’ was inspired by the Mayflower, but for his new album ‘Make Your Mark’, a record Lakeman considers a companion to his 2006 classic ‘Freedom Fields’, takes on broader themes inspired by the downtime the world has experienced thanks to the pandemic.

Across the 14 tracks, Lakeman digs deep into his emotions and feelings about the world, often reflecting on the shocking state we find ourselves in after having our lives turned upside down by COVID. Opener ‘Hollow’ sets the tone with Lakeman delivering an angrier take on folk than we’ve heard before. His quivering voice sends shivers down your spine as the instrumentation around him sounds urgent and at times desperate. It grabs your attention and ensures you stay for the duration of the record.

The urgency of the opener continues on ‘The Giant’ as Lakeman sings of ‘anger and fear’ in a fast-paced way backed by a steady beat as he tells the story of people coming together to save a whale. His voice nears a growl at points as his spits out his lyrics and his fiddle playing provides striking moments between verses. One of the first real highlights is the gorgeous ‘Love Will Still Remain’. Sounding as much a call to arms as it does a classic folk song, Lakeman’s voice is complemented by female backing vocalist Alex Hart to great effect. It’s one of the most striking moments on the record and a song that definitely stands out from the others.

Elsewhere on the record, the title track is an immersive and epic moment about forging your path in life, ‘Higher We Aspire’ marries furious acoustic guitar melodies with a rock sensibility for one of the album’s more experimental moments, and ‘Shoals To Turn’ harks back to the real traditional sound that Lakeman made his name with. Nestled towards the end of the album is the highlight ‘Change’, which is an upbeat and hopeful track about embracing the inevitable changes that life brings.

There’s no one else in folk music like Seth Lakeman and a new album is always a cause for celebration. With his 20th year of releasing albums coming up next year, I can’t wait to see what he does next. ‘Make Your Mark’ is more experimental in places than you might expect from Lakeman but it features the jaw-dropping musicianship that has helped him to establish a loyal following over the years. This is an album that demands to be listened to in silence, and it’s one you’ll find yourself coming back to time and time again.