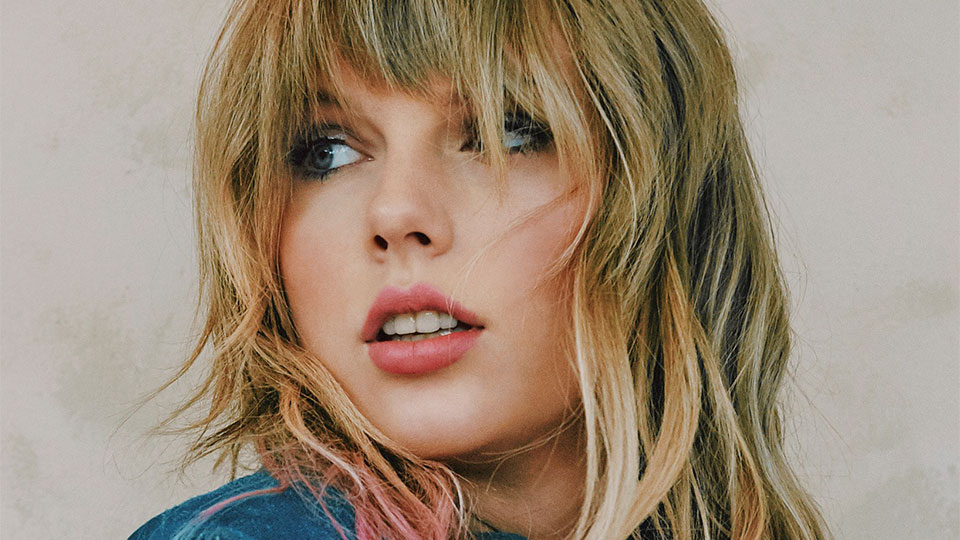 Shakira and Jennifer Lopez gave us one of the best Super Bowl Halftime performances of recent years.  In case you missed it you can relive the hit-filled latin pop explosion.

It may seem way too early to be talking about next year already, but we’ve been speculating at EF HQ and here’s who we think could take to the Super Bowl Halftime stage in 2021.

Our artist most likely to…is Taylor Swift.  Miss Americana is currently riding high with her Lover album adding to her tally of US Number 1 albums and is certainly a household name worldwide.  She has a wealth of hits that she could bring to the stage and with summer tour planned for later this year, she’ll be warmed up and show ready.  Plus with the likes of Selena Gomez, Ed Sheeran and former Halftime performer Katy Perry in her phone book, it could be quite the star-studded show.

Speaking of Ed, he was crowned the artist of the decade in the UK at the end of last year, but he’s also created quite a buzz stateside scoring three Number 1 albums.  As well as Taylor, he too has a collection of famous friends that could boost the set and despite him usually performing more stripped back shows, he’s got some big bops that could easily go even bigger for a stadium show such as this.

Justin will release his brand new album Changes this month and could easily gain his 5th consecutive Billboard chart topper.  The Canadian singer has proven many times he has all the dance moves and with a list of upbeat hits he could perform – from Baby to I Don’t Care – he could easily be in consideration.

If they wanted to go for two acts again as they did this year, why not look to another act managed by Scooter Braun and get one of the most successful female acts of the moment, Ariana Grande.  Her popularity couldn’t be bigger right now following Number 1 singles and album on both sides of the atlantic with the thank u, next album.  She want it?  I’m sure she got it.

With her fourth album rumoured to be dropping this year, and monster success for it’s predecessors across the globe, Adele is certainly a name that could work for Superbowl.  The only concern here is that perhaps her back catalogue is a little too down tempo and ballad heavy to get that party atmosphere going?

With the popularity of the Bohemian Rhapsody film and a summer tour in 2020, could Queen, fronted by Adam Lambert be a good choice for Superbowl 2021?  We certainly think so.  It would be a much more rockier show, but then Coldplay, The Who and Red Hot Chilli Peppers have all previously appeared.  Queen’s music is so well known and respected and Adam Lambert has been winning fans the world over with his take on the vocals.

Ok so this is a long shot, for both the organisers and for Janet herself.  It was in 2004, that the famous wardrobe malfunction seemingly damaged Janet’s career especially in the US.  We always thought it rather unfair how Justin Timberlake seemed to walk away with no blame so this could be a great moment for reconciliation and a way of accepting the past.  She’s certainly got the canon of hits in her back catalogue and was inducted into the Rock N Roll Hall of Fame last year.

We’ve ruled out Rihanna, after she declined the opportunity in 2019 on political grounds.  We could imagine her pal Eminem is certainly a big enough star to do it, but knowing that he would be high risk with some of his lyrics proving controversial, we don’t think the Super Bowl would go there.

With JLo and Shakira working so well, how about a Ricky Martin and Enrique Iglesias double bill?  On the subject of double bills, here’s a suggestion; Britney and Christina!  With their chart career’s starting over 20 years ago now, it could give the former Mouseketeer buddies the chance to show there is no bad blood and reel out a wealth of mega hits.  Both have made cameos at previous Super Bowl shows but never headlined.

If the organisers want to go for an artist with wider appeal to an older audience, they could always opt for Celine Dion.  With her Courage world tour happening this year and many years in Vegas she’ll be stage ready, but like Adele her repertoire may be a bit ballad heavy for this event.  Or maybe Elton John could extend his farewell tour to squeeze in a date in February 2021?

As a final note, here’s one artist that probably isn’t well enough known in the states however we all know would put on an amazing show and she’s already given a taste of what her Super Bowl routine could look like:

We can but dream!