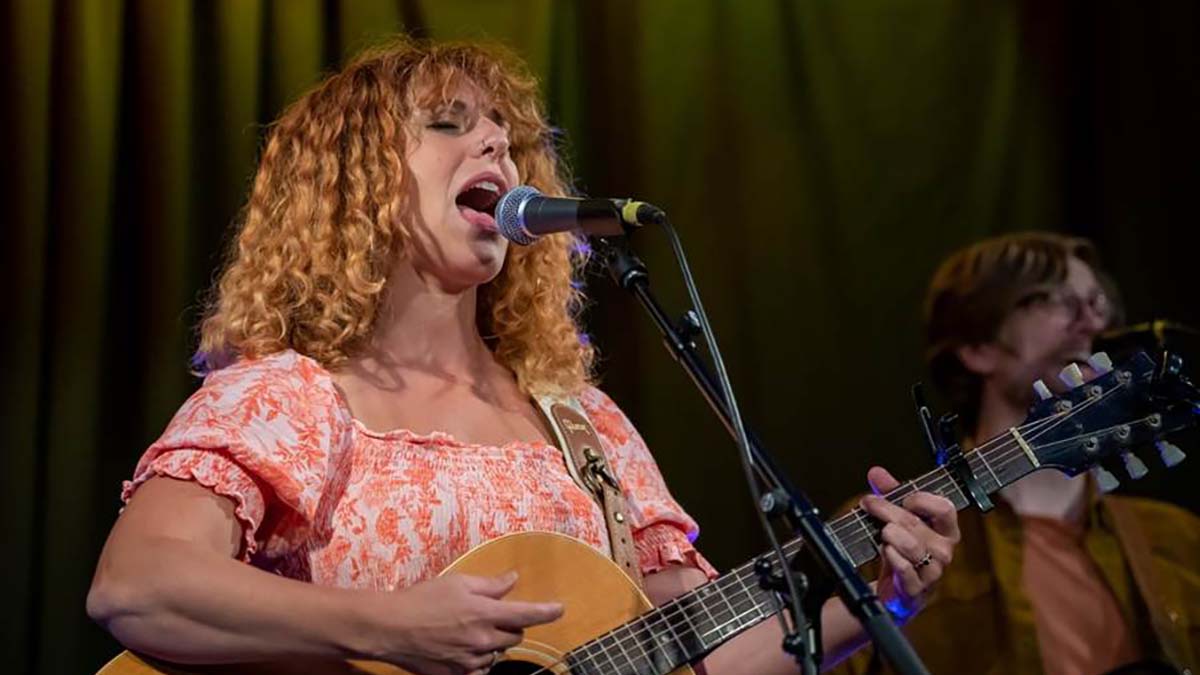 Lauren Housley will head out on a headline UK winter tour in November and December.

The singer-songwriter will kick off the tour on 4th November at London’s The Half Moon in Putney. The run will last for almost two months and feature concerts in her current hometown of Sheffield (Yellow Arch) and previous hometowns Manchester (Deaf Institute) and Newcastle (The Sage 2)

The tour is in support of Housley’s third album ‘Girl From The North’, which was released on her own label Lovebird Recordings earlier this year.

Single ‘This Ain’t The Life’ won a spot on the coveted BBC Radio 2 Playlist and all four of the album’s singles were played on The Country Show with Bob Harris, as well as an exclusive acoustic version of ‘This Ain’t The Life’. Housley also recorded live sessions for Ralph McLean on BBC Ulster and Robert Elms on BBC Radio London.

Housley’s latest single is a remix of album track ‘We’re Not Backing Down’, a song dedicated to all the people fighting for positive change in the world right now. The song is accompanied by a live video shot at Tramlines Festival, Sheffield where Housley played a set on the BBC Introducing stage sponsored by local venue The Leadmill.