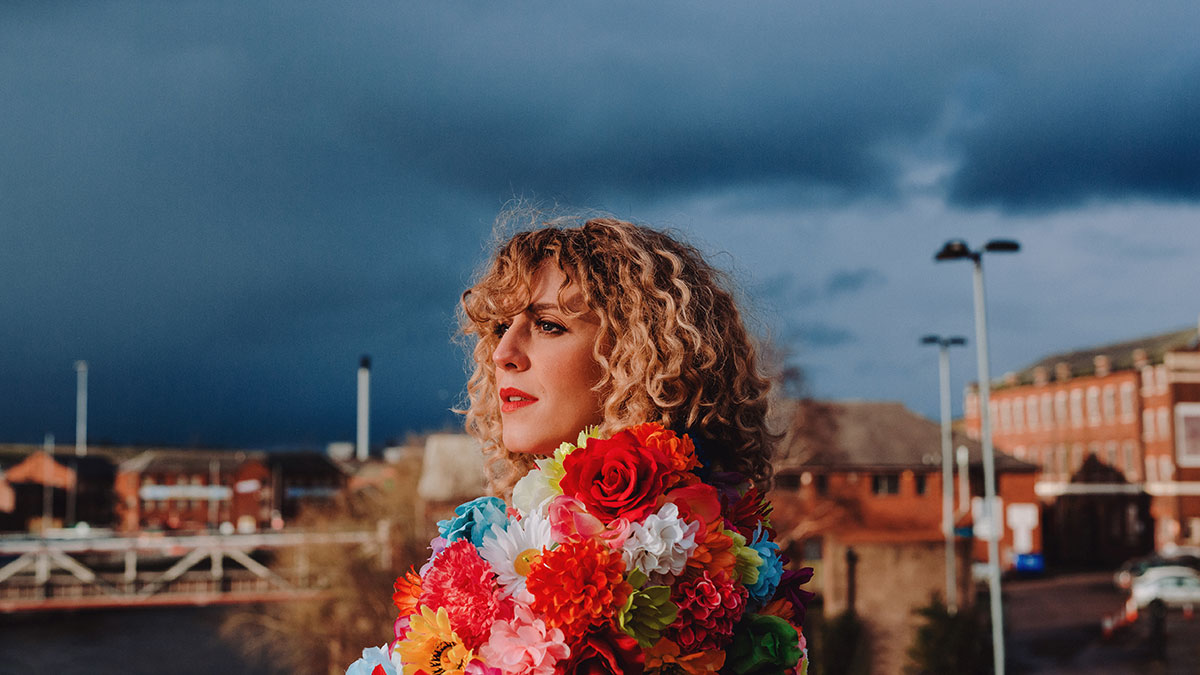 Taken from her upcoming album ‘Girl From The North’, released on 23rd April. the single is accompanied by a live performance video shot back in February 2020 at New Orleans’ best record shop Euclid Records – as part of the Folk Alliance International conference.

“To move forward, sometimes we must look back,” recounts Housley, speaking of the central theme surrounding her third album and new single ‘What’s Troubling You Child?’. The song speaks to a younger self, comforting her through the trials and tribulations of growing up; a theme that Lauren revisits throughout the new album.

“This song was written as a letter to myself as a young teen. I think we can be really hard on ourselves growing up and I wished I could tell my younger self that I didn’t need to worry so much about certain things. Things would turn out absolutely fine if I trusted my instincts and believed in myself.

I remember that finishing this track took a long time. We had the melody and the chorus for ages but the lyrics were a bit of a battle. I think they were re-written about 10 times but we got where we needed to be with them in the end. They had to be drawn from small moments and memories from my teens but somehow very significant ones. I love the soulful americana vibe of the production, with the slide and horns playing off each other in the chorus. It’s quite full in terms of instruments, but I like that!”

‘Girl From The North’, is available to pre-order and pre-save now along with various bundles including a ‘Live Stream’ ticket where Housley will perform the album from start to finish in a stripped-back intimate setting filmed and recorded by Northern Cowboy Films.

Advertisement. Scroll to continue reading.
In this article:Lauren Housley