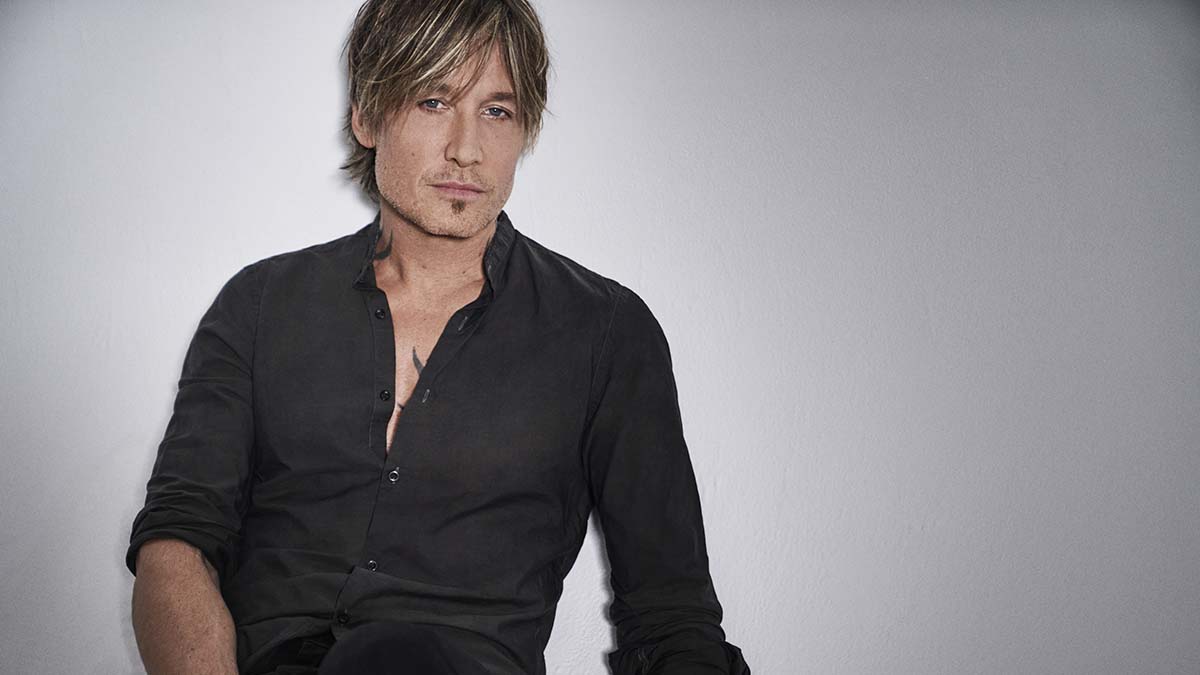 Keith Urban is heading back to Europe in April and May 2022 to play 11 shows as part of his ‘The Speed Of Now’ World Tour.

Urban will kick off the UK leg of the tour in Birmingham on the 28th April, and then play five dates in five cities around the UK including Newcastle, Manchester, and at London’s Eventim Apollo, before the closing night in Edinburgh on the 9th May. He then heads to Europe for six epic shows across Germany and The Netherlands.

The tour will be Urban’s first UK live shows in almost three years and will be in support of his latest album ‘The Speed Of Now, Part 1’.

Urban has scored 24 career number ones and has sold more than 20 million albums worldwide as well as collaborating with a diverse group of artists that include Post Malone, Taylor Swift, P!NK and Nile Rodgers.

Tickets for are on General Sale on 15th October at 9am.  They can be purchased at ticketmaster.co.uk, AXS.COM and aegpresents.co.uk.