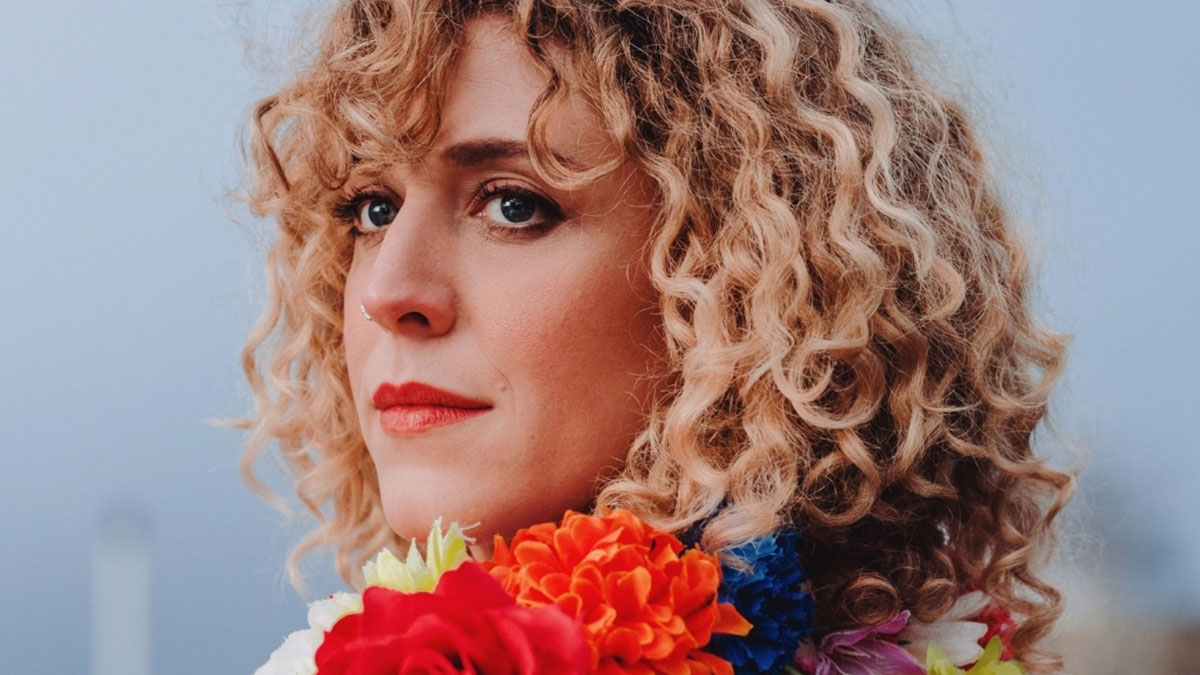 Lauren Housley will release her third album ‘Girl From The North’ on 23rd April 2021 through her label Lovebird Recordings.

The album’s first single, ‘Stay Awake to Dream’, is out now. The video was filmed in an abandoned airport just outside Nashville.

“To move forward we sometimes have to go back. I wanted to prove to myself that it doesn’t matter where you are in the world, you can make great music.” Lauren confides, “Returning to my hometown of Rotherham a few years ago, after leaving at the age of 18, seemed like the most bizarre decision I’d ever made. It was never part of my ‘plan’ but it has in fact enabled me to reassess my life and career goals and move forward in a way that feels true to myself.”

‘Girl From The North’ features 10 songs written by Housley and her husband, and longtime collaborator, Thomas Dibb.

Thomas comments: “This new album from Lauren is a real step up in songwriting and story-telling. She is drawing on inspiration from her childhood: growing up in the working-class town of Rotherham, having big dreams and exploring the world through her art. I hope young girls and women can listen to Lauren’s story and find inspiration in it themselves.”

The album is the follow-up to her widely praised 2017 LP ‘The Beauty of This Life’.