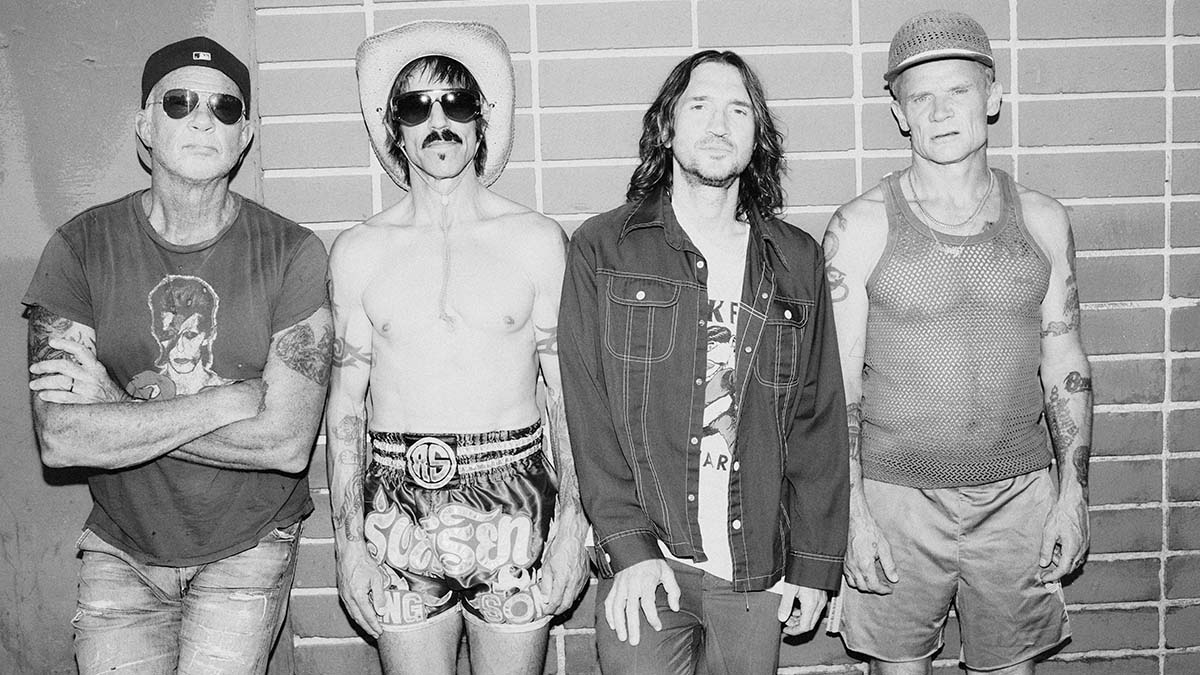 Following the recent announcement that they were embarking on a World Stadium Tour, Red Hot Chili Peppers have confirmed that they’ll be in the UK next June and July.

The iconic band will head out on a 32-city tour starting on 4th June at Estadio La Cartuja in Seville, Spain with stops in London, Paris, Dublin, Los Angeles, Chicago, New York, and many more before wrapping up in Arlington at Globe Life Field on September 18th. The tour is produced by Live Nation.

They will be joined in the UK by A$AP Rocky, Anderson .Paak & The Free Nationals and Thundercat (full details below).

The 2022 tour will mark the return of guitarist and all round cosmic musician John Frusciante to the group, as well as the band’s first ever stadium tour in the U.S. Red Hot Chili Peppers will be performing their career-spanning hits as well as new music from their forthcoming album.

Tickets go on sale to the general public starting Friday, October 15th at 10am at Livenation.co.uk. All seat levels and price tiers will still be available to purchase at this time.

For early access to tickets pre-order a copy of the forthcoming Red Hot Chili Peppers album – due for release in 2022 – from 10am Friday 8th October at store.redhotchilipeppers.com.