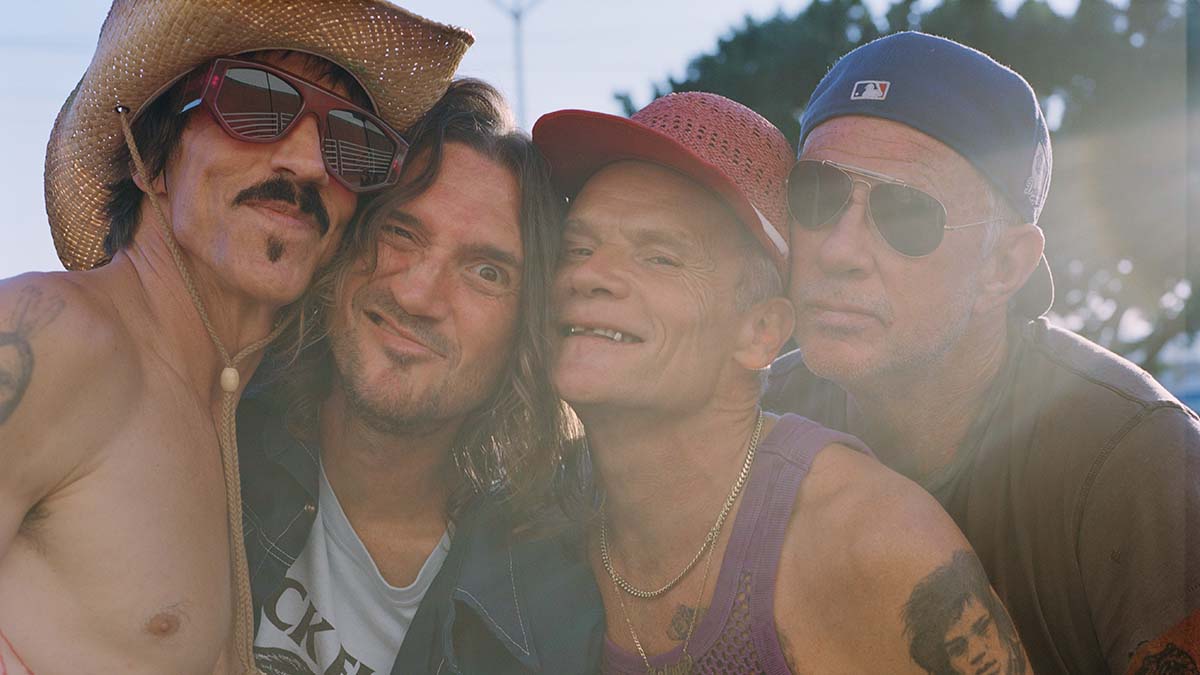 Red Hot Chili Peppers have announced that they will be embarking on a 2022 Stadium World Tour.

While the dates and sales information hasn’t been announced yet, the band has released a funny video featuring John Frusciante at fictional local news station KHOT. In the video he speaks with newscasters John Hammerswaddle, Todd the Squirrel, and Randy Raindrops.

You’ll definitely get shades of ‘Anchorman’ as you watch the video at the top of this article.

The tour is in partnership with Live Nation and more details will be released very soon.

Red Hot Chili Peppers burst onto the rock scene with their debut self-titled album in 1984. Since then they’ve gone on to become one of the biggest bands in the world and the line-up for the upcoming tour features original members Anthony Kiedis, Flea along with legendary members Chad Smith and John Frusciante, who joined the band in 1988.