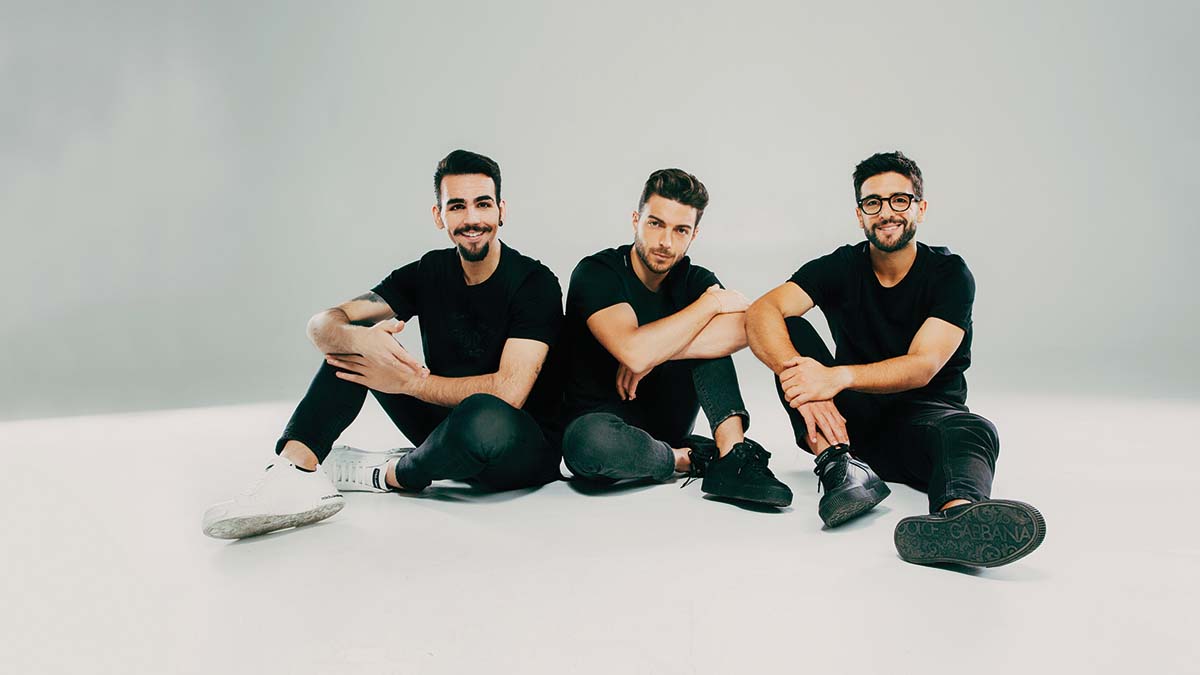 The trio – Piero Barone, Ignazio Boschetto and Gianluca Inoble – will pay tribute to the late and legendary composer Ennio Morricone, with the endorsement of his family.

‘Il Volo Sings Morricone’ consists of 14 tracks recalling the Maestro’s legendary melodies, including the first single to be lifted from the album – ‘The Ecstasy of Gold’ from the movie ‘The Good, the Bad and the Ugly’ – out on October 22nd 2021. It will be accompanied by lyrics written by Andrea Morricone specifically for Il Volo.

The album was recorded in the Forum Studios in Rome, with Maestro Marcello Rota conducting the historic Roma Sinfonietta Orchestra, which – since it was established in 1994 – worked extensively with Morricone.

Il Volo appeared on stage with Morricone  in 2011, at Piazza del Popolo in Rome, to perform ‘E più ti penso’ (‘The more I think of you’).

The track listing for ‘Il Volo Sings Morricone’ is: