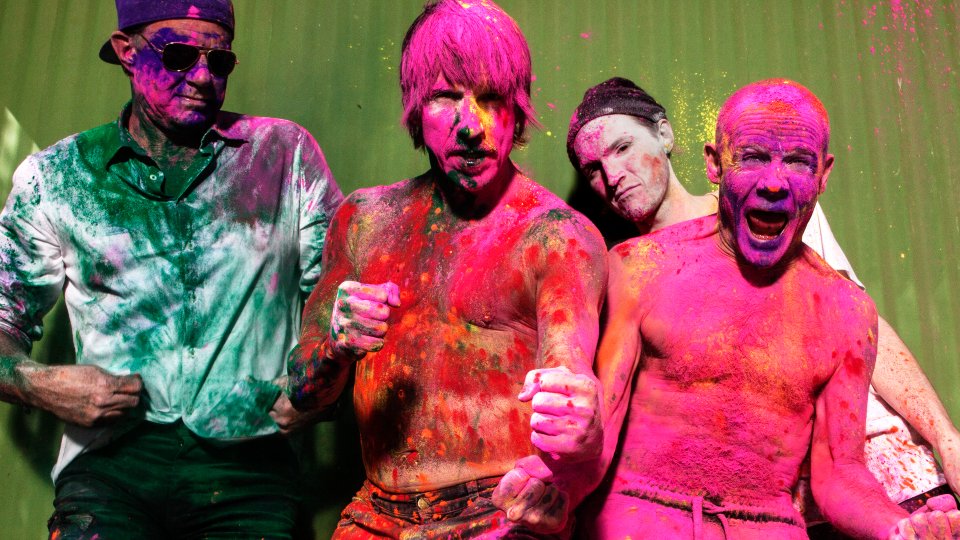 The release will be the band’s 11th and the first track from the album, Dark Necessities, is available now. Fans who pre-order The Getaway will get Dark Necessities as an instant download.

The Getaway was produced by Danger Mouse and mixed by Nigel Godrick. The album is the band’s first since 2011 release I’m With You.

This summer the Red Hot Chili Peppers will perform at a variety of music festivals around the world. They will headline Lollapalooza in Chicago on 30th July 2016 and the Reading and Leeds Festivals in August.

The track listing for The Getaway is: