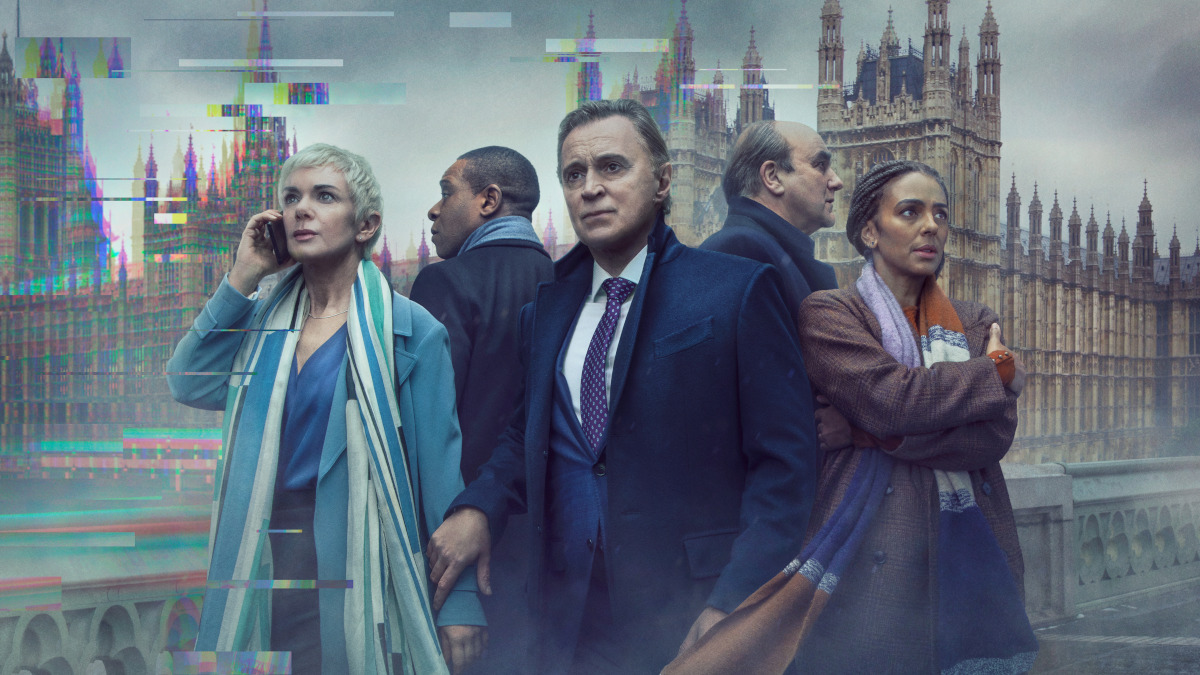 The official trailer has been revealed for COBRA: CYBERWAR, an action-packed and suspenseful Sky Original drama coming to our screens next month. The series looks at what happens when cyber-attacks on critical infrastructure and fake news are used to subvert democracy.

In the aftermath of both solar and political storms, Prime Minister Robert Sutherland attempts to steer the country on a more even course. He is assisted, as ever, by his loyal Chief of Staff Anna Marshall alongside a team of dedicated advisers.

An assassination on British soil, however, unleashes a chain of events that threatens to develop into a crisis even more serious than the one from which the country has recently emerged. An invisible global enemy, not playing by the rules and operating outside national boundaries, appears to be bent on our destruction, leaving an entire country unsure as to who is friend and who is foe.

COBRA: CYBERWAR is commissioned by Zai Bennett, Managing Director of Content at Sky and will be executive produced by Gabriel Silver for Sky Studios. The series is created and written by Ben Richards with additional episodes written by Toby Finlay and will be produced by New Pictures in association with Sky Studios. The executive producers include Charlie Pattinson and Ben Richards. Joe Donaldson is the producer with Al Mackay directing block one, Mo Ali block two and Sallie Aprahamian block three. NBCUniversal Global Distribution will handle international sales of the series on behalf of Sky Studios.

All six episodes of the second series of COBRA: CYBERWAR will be available on 15th October on Sky Max and streaming service NOW.