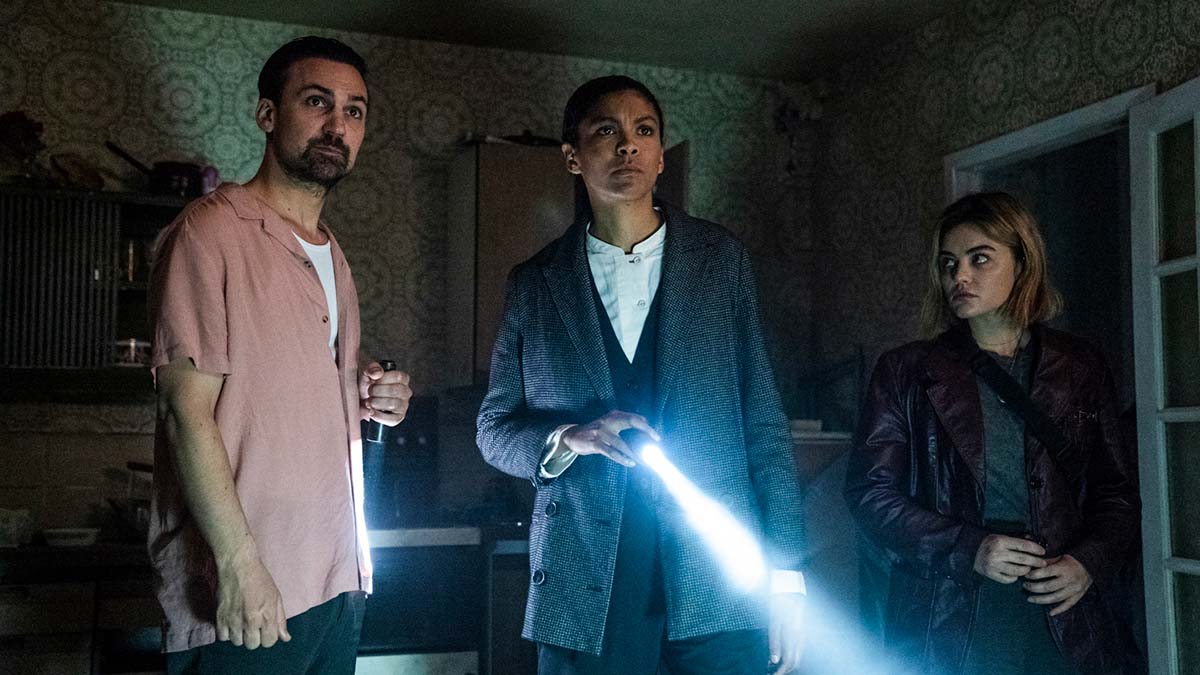 A series of first-look images have been released for ‘Ragdoll’, a new original series coming to UKTV’s Alibi.

Six people have been murdered, dismembered and sewn into the shape of one grotesque body — nicknamed the ‘Ragdoll.’ Assigned to this shocking case are newly-reinstated DS Nathan Rose (Henry Lloyd-Hughes); his best friend and boss, DI Emily Baxter (Thalissa Teixeira); and the unit’s new recruit, DC Lake Edmunds (Lucy Hale).

The ‘Ragdoll Killer’ taunts the police by sending them a list of his next victims, with Rose’s name at the very end. And with those victims to protect, our heroes soon come under intense public scrutiny.

A gruesomely imaginative serial killer thriller, ‘Ragdoll’ captures the fascinating but flawed friends struggling with the consequences of institutionalisation and trauma.

An air date for the series has yet to be announced. Take a look at the images in our gallery below: