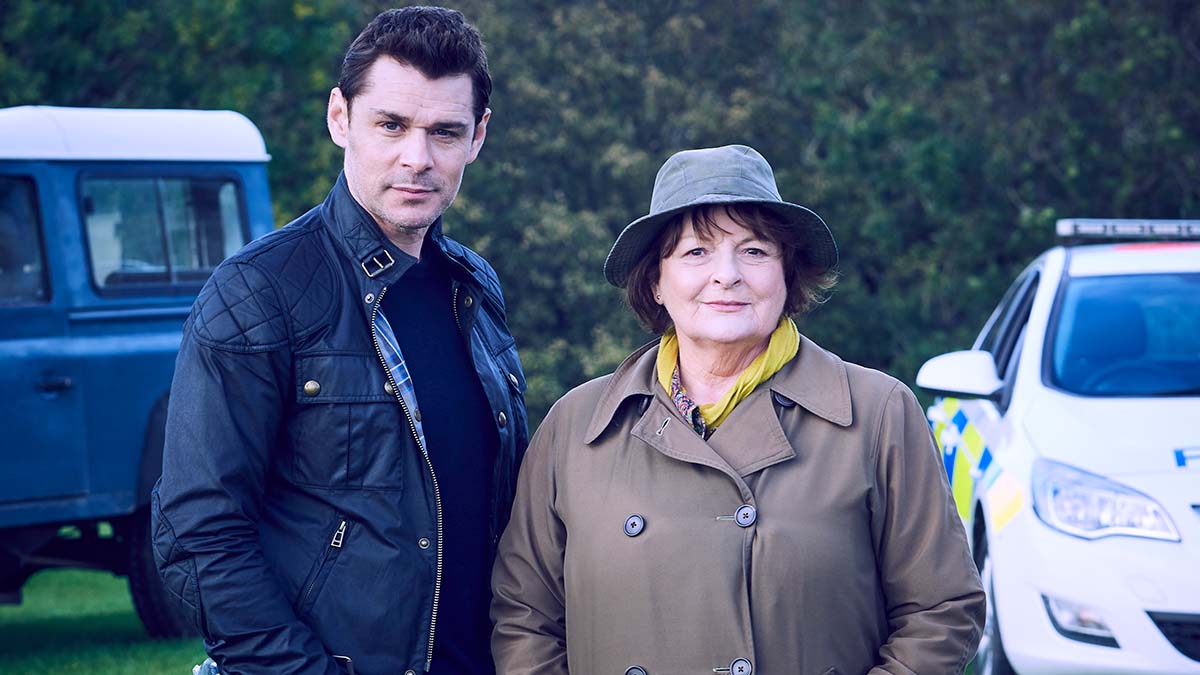 Brenda Blethyn is back for a new series of ‘Vera‘ on ITV, starting this Sunday (29th August) at 8pm.

ITV and Silverprint Pictures welcomes back Blethyn in the role of DCI Vera Stanhope for two emotionally compelling feature length episodes set against the backdrop of the North East.

The first episode of the series is ‘Witness’. The synopsis for the episode is:

When the body of well-respected local builder, Jim Tullman, is found beaten to death on the steps of the Collingwood Monument, DCI Vera Stanhope (Blethyn) questions how such a seemingly beloved and imposing figure could be attacked so viciously.

The mystery deepens when she discovers that Tullman was to testify against Marcus Hynde (Lewis Cope), a promising cadet footballer facing charges of GBH. Are the two crimes connected?

‘Vera’ series 11 begins at 8pm Sunday on ITV. Preview the episode with our gallery below:

Credit: ITV
In this article:ITV, Vera