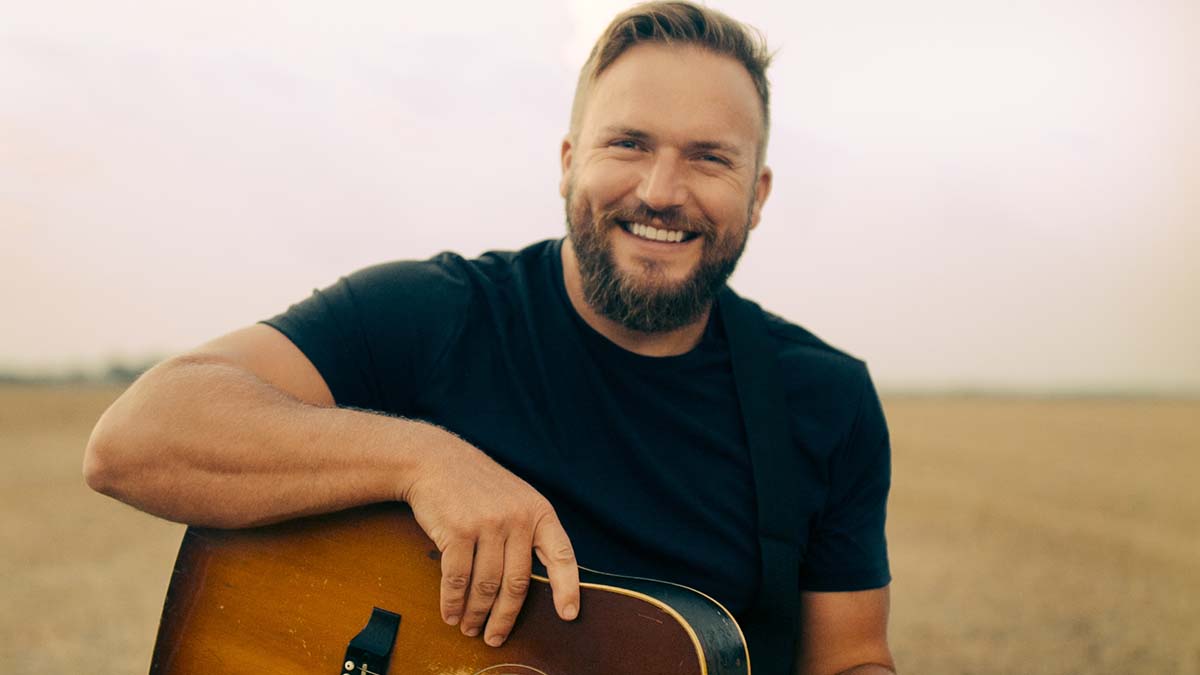 The new album features 11 tracks and it celebrates Mize’s rural upbringing. A passion project, the album has been nearly a decade in the making and Mize co-wrote all but one song on it.

“My buddy Blake Chaffin and I have been writing together for several years. Early on in our careers, we came up with this concept where we’d basically write songs about an imaginary place that we came to know as ‘Prairieville’,” Mize explains. “Growing up in middle-of-nowhere towns, we took all the characters we’ve encountered over the years, stories that stood out to us and just our life experiences overall, and from there, we painted our own versions into this tiny town. When it’s all said and done, it isn’t exactly a place you can pinpoint on a map, but I like to think it’s a representation of all the one-stoplight towns across the nation. At the very least, we’ve all driven through a Prairieville.”

The first taste of the project, ‘George Strait Songs’, is out now. It was written by Mize and Chaffin and it’s a heartfelt tune that pays homage to the country crooner’s roots, highlighting all the best aspects of Middle America that made him who he is today.

Filmed in Pretty Prairie, KS, just miles from Mize’s hometown of Clearwater, KS, and directed by Jordan Horsch, the video for the song, finds the Sunflower State native in his childhood comfort zone, as he explores the streets and fields of a tiny town that mirrors the one that built him.

The track listing for ‘Welcome to Prairieville’ is: