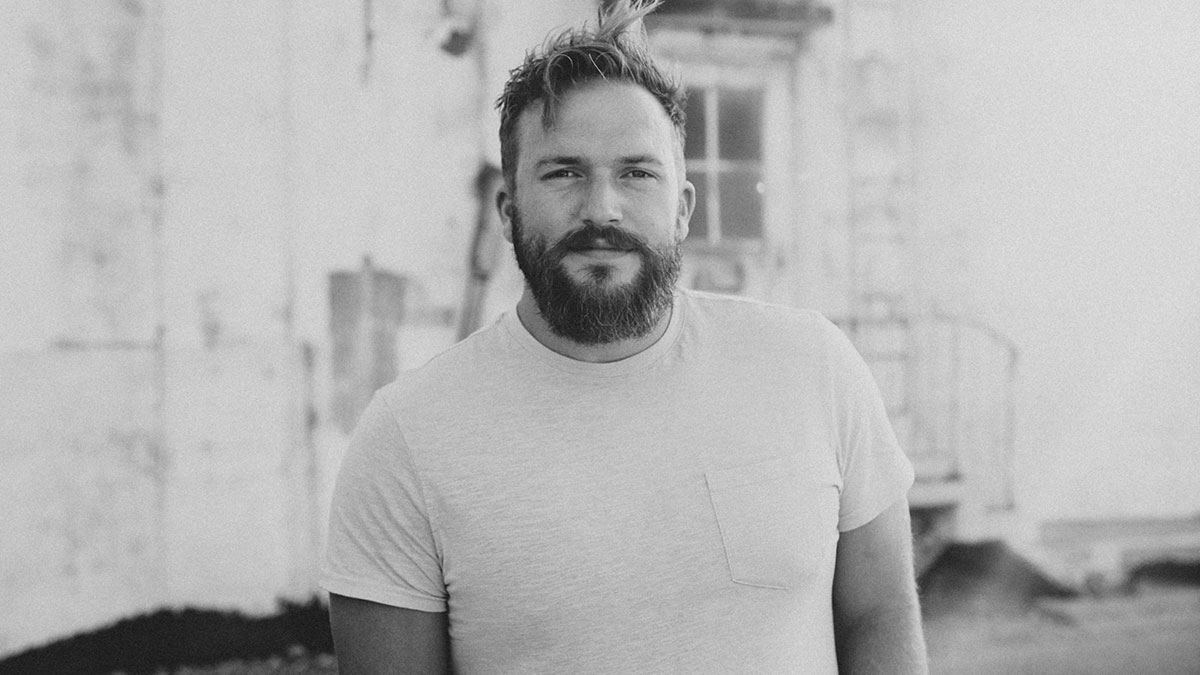 The video premiered with American Songwriter and it’s a nostalgic experience for fans. Mize performs the song sat on the hood of a car while a projector screen plays scenes that took place when he was younger.

“The thing that songwriting afforded me was to remain a kid at heart,” says Mize. “I’ve been fortunate to have enough success to keep that spirit alive.”

‘Practice Swing’ comes off of Mize’s recently released album ‘Still That Kid’, which has already surpassed more than 50 million streams across all platforms.

The song was written by chart-topping songwriter Randy Montana (Luke Combs, Carly Pearce, Jon Pardi) and Blake Chaffin (Brent Cobb, Rodney Atkins, Brantley Gilbert) and is one of many on the album that celebrates life in small town America.