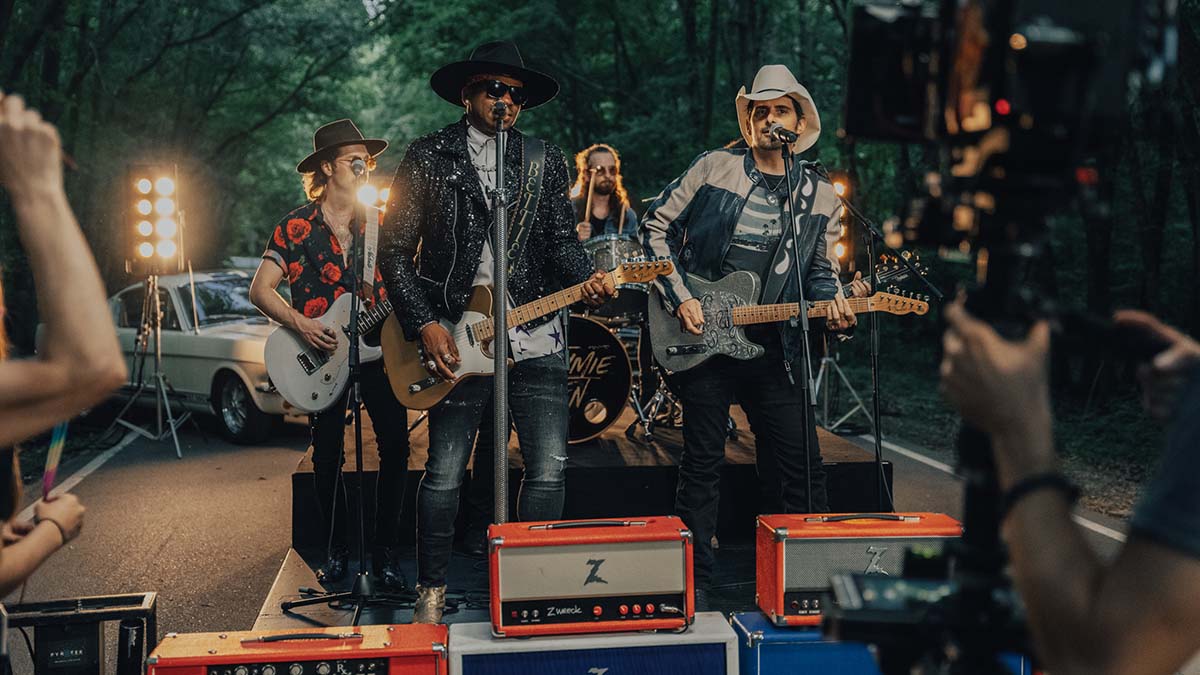 Jimmie Allen has debuted the music video for his Brad Paisley collaboration ‘Freedom Was A Highway’.

The video, co-directed by Jimmie Allen and Christopher Beyrooty can be seen at the top of this article. ‘Freedom Was A Highway’ is currently Top 20 at US Country radio and has garnered more than 20 million global on-demand streams.

Allen and Paisley performed the track earlier this month as part of Good Morning America’s Summer Concert Series on ABC.

Allen is currently on the road as special guest on Paisley’s Tour 2021 through October 9th and will join Nelly on select dates later this year. Full tour dates can be found at https://www.jimmieallenmusic.com/.

In this article:Brad Paisley, Jimmie Allen