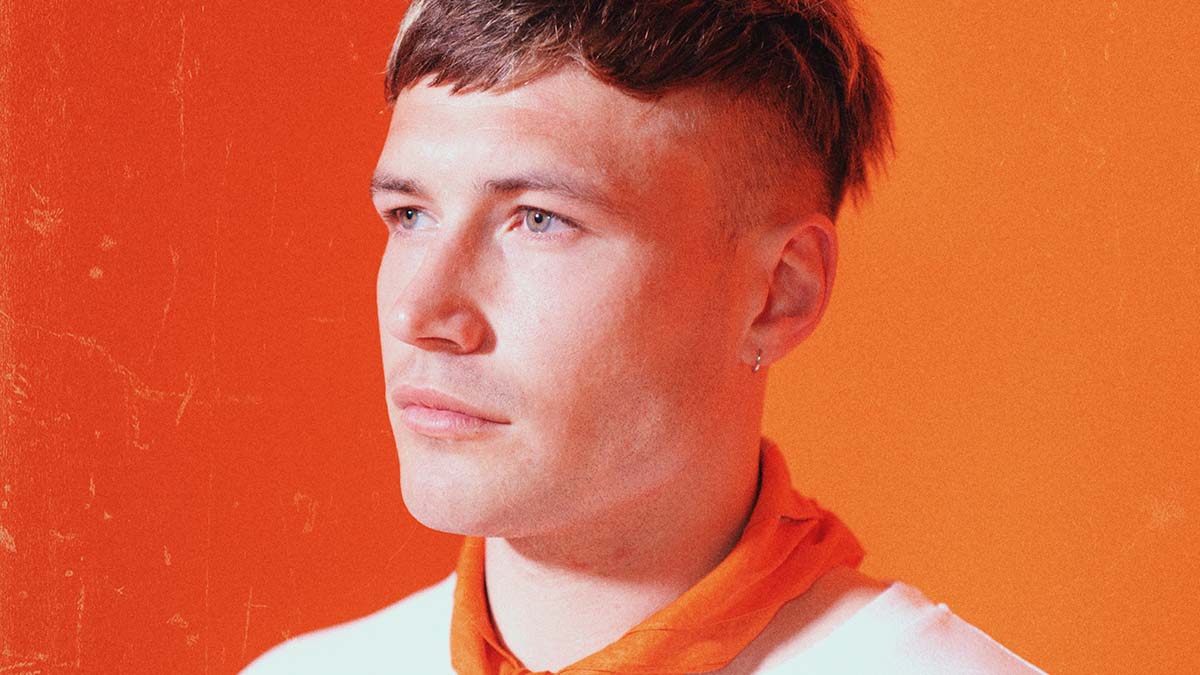 Rising artist Freddie Long has released his new single ‘In Your Arms’ via his own Banana Split Records label with distribution from Sony.

‘In Your Arms’ marks a progression for Long, sharpening the sonics that have soundtracked his rise so far. The dark-hued alt-pop track features live instrumentation and showcases Long’s singer-songwriter roots.

Long wrote and produced the track with Anders Hojer, and Joe Smithson co-wrote the song.

“I enjoy listening to music that brings out different emotions, so I wanted to bring that into this song,” says Long. “The chorus acknowledges that person who has helped you through hard times and is always a shoulder to lean on. I wanted to keep the versus true to myself, and make them a bit more moody with some darker characteristics. I think the difference between this and my previous music is the smaller details of sounds we used throughout. Me and Anders talked about ideas that could bring more character to the instrumental, so we experimented with things like strange synths, reversing vocal recordings and other interesting details.”

With ‘In Your Arms’, Long is building on the success of his EPs ‘These Darker Days’ and ‘Blessed Or Cursed’. Originally from Sussex, Long has built a grassroots following and has previously collaborated with CALM (Campaign Against Living Miserably) for the song ‘Hope’.