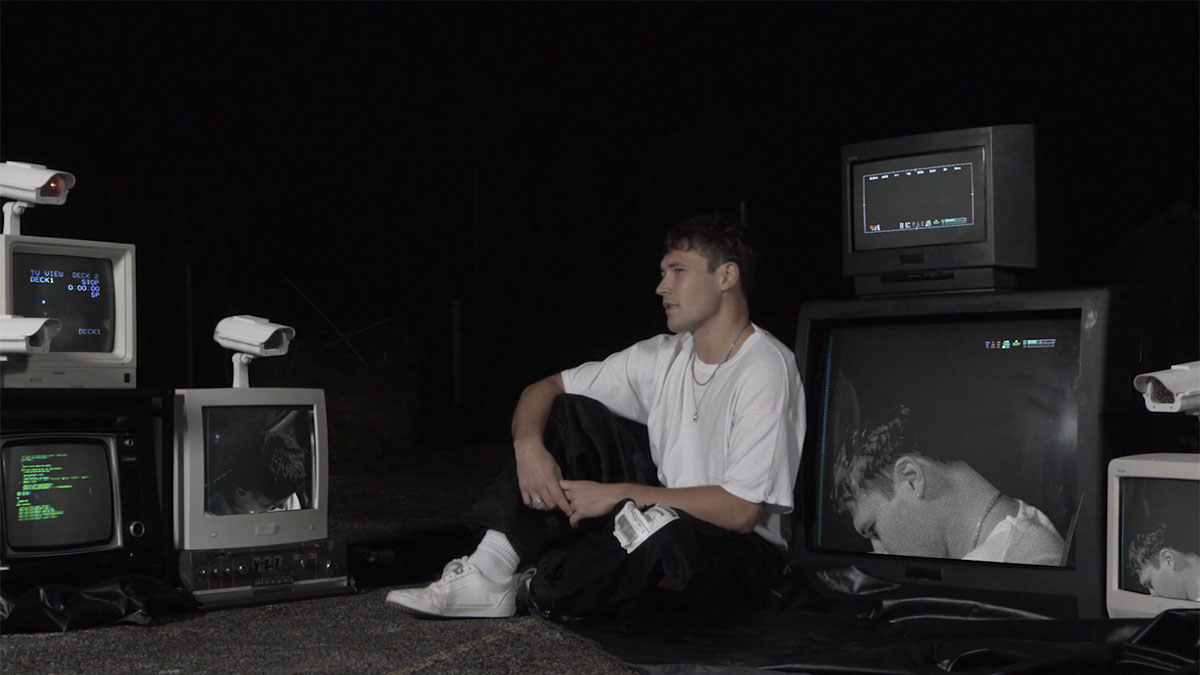 The follow-up to Long’s ‘These Darker Days EP‘, which was released earlier this year, ‘The Nowhere Times’ delivers a powerful message that’s passionate and life-affirming.

‘I’m really excited to share this track. I feel like it’s one of my most personal releases to date. Not only that it was amazing working with Adrian Bushby (Producer) who really bought the sound out. It’s definitely a more live-sounding record compared to my earlier stuff, which I really wanted for this. Super raw, vocals, guitar, and drums. Was such a vibe recording this with the band and I can’t wait to get out and play it live with them.’

Fans can expect to hear Long’s signature vocal, which is expressive and emotive, hitting you hard. The song’s lyrics touching on past love describing the inability to stop thinking about someone who you just can’t get over.