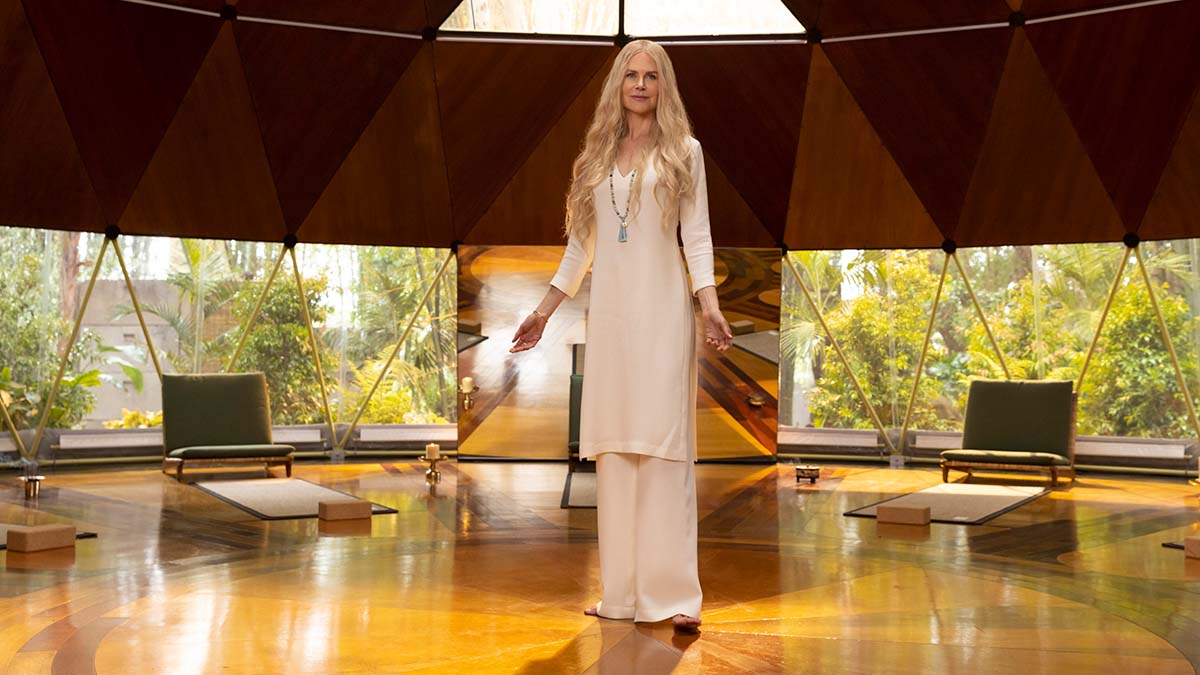 The full trailer has been released for ‘Nine Perfect Strangers’, which arrives on Amazon Prime Video on 20th August 2021.

Based on The New York Times bestselling book from Australian author Liane Moriarty, ‘Nine Perfect Strangers’ is produced by the teams behind ‘Big Little Lies’ and stars Nicole Kidman and Melissa McCarthy in their first project together.

Filmed on location in Australia, the drama is set at a boutique health-and-wellness resort that promises healing and transformation, nine stressed city dwellers try to get on a path to a better way of living. Watching over them during this ten-day retreat is the resort’s director Masha (Kidman), a woman on a mission to reinvigorate their tired minds and bodies. However, these nine strangers have no idea what is about to hit them.

The series is co-written by David E Kelley and John Henry Butterworth, with Jonathan Levine directing the series.