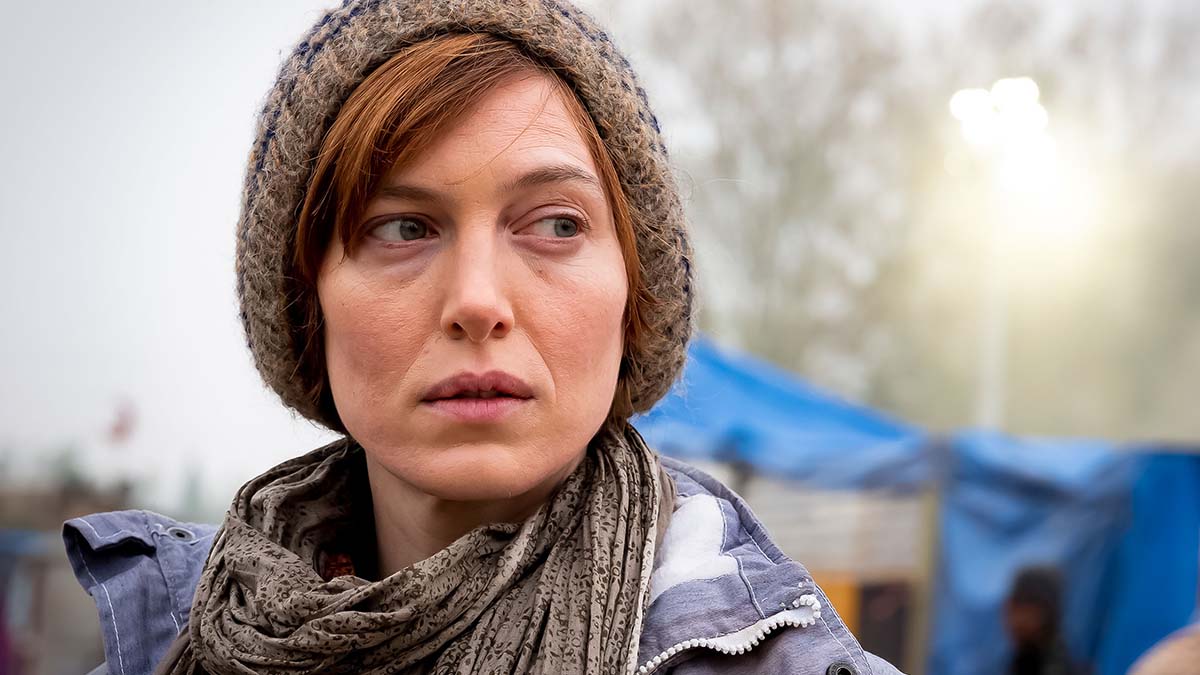 Walter Presents is bringing the second season of ‘The Crimson Rivers’ to More4 in August.

The gripping series is set in the realms of sadistic killers, creepy rituals and mysterious incidents. It is created by Jean-Christophe Grangé and stars Erika Sante and Olivier Marchal.

After a series of shocking and intense investigations, detectives Commander Pierre Niemans and Camille Delaunay return to unravel the murder of Eric Spaggio, the pastor of a small village. He was found naked in a church, ‘crucified’ on an inverted cross. Very quickly, the duo find a link between this macabre staging and a martyr of the 3rd century AD, whose relics have disappeared in the neighbouring village.

Whilst Camille is dealing with her own personal problems involving her son, will her bond with Pierre be strong enough for them both to get through the region’s most gruesome murders with their sanity intact?

Based on the 2000 blockbuster of the same name (starring Vincent Cassel and Jean Reno), and from Luc Besson’s production company Europacorp, ‘The Crimson Rivers’ is a French crime thriller that follows conflicted cop duo Camille Delauney and Pierre Niémans.

‘The Crimson Rivers’ will launch on More4 on 20th August at 9pm. The full boxset will be available on All 4 via Walter Presents after transmission of the first episode.