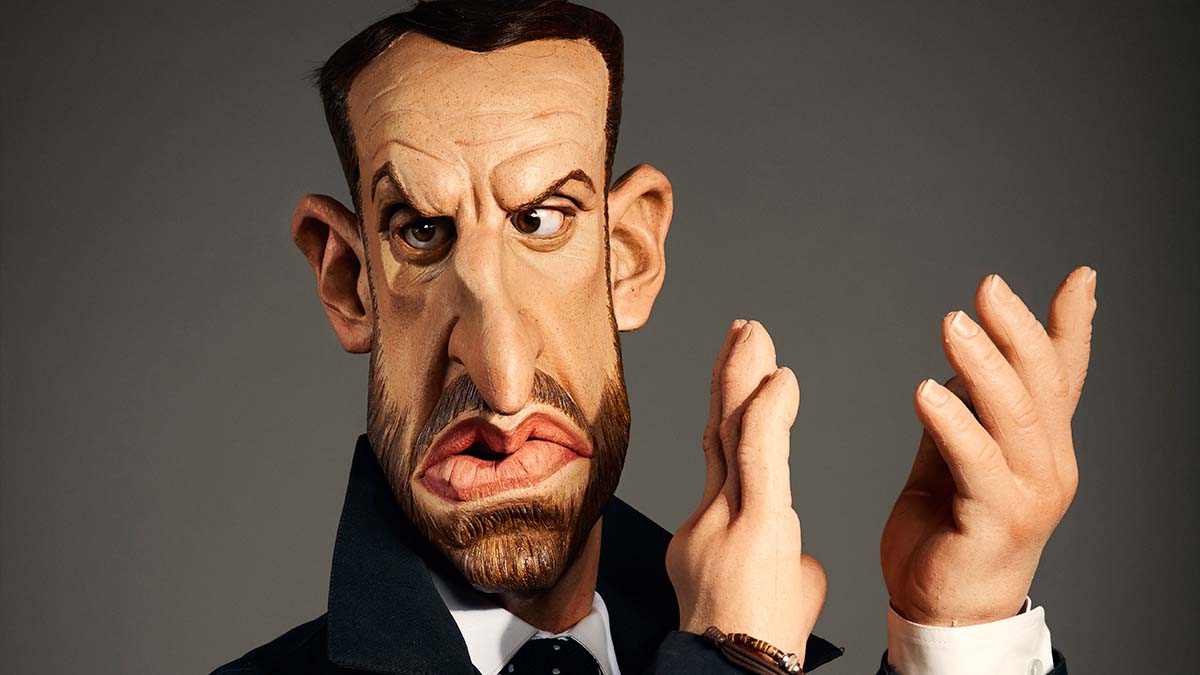 ‘Spitting Image‘ will return for a second series on BritBox from 11th September 2021.

Following the launch of the first series last year, ‘Spitting Image’ delivered record subscribers for BritBox UK, the BBC and ITV created streaming platform, and a 4.4 million audience for ITV with a one-off US Election Special, the highest Saturday night ratings at that time in four years (one of ITV’s biggest Saturday night ABC1 audiences of 2020).

Roger Law, Spitting Image co-creator and Executive Producer, said: “In this next ‘Spitting Image’ series we will be in line with Boris’s ‘Levelling-up Policy’. The puppets are moving to Hartlepool. We were going last week but we all got pinged on our Apps so Dominic Cummings will be driving us back and forth until the HS2 is operating.  Also in line with Boris this series will go massively over budget with the full support of BritBox.  We will also be levelling off the number of our political puppets by introducing puppet characters that have a grasp of what they do for a living – the English football team along with Gareth Southgate for starters. With lunacy rife it is a tough time for satire, but someone has to do it.”

Will Harrison, BritBox UK Managing Director added: “We are looking forward to welcoming the anarchy of Spitting Image back to BritBox this September, and can’t wait to see what Roger and the team have in store for our subscribers this year.”

Nana Hughes, ITV Head of Comedy and BritBox Commissioning Executive, added: “We welcome the return of Spitting Image to BritBox this autumn. With the twists and turns of the current political climate I have no doubt that Roger’s puppets and Jeff’s writing team will produce sketches that will make us laugh a lot and squirm as much as watching Matt Hancock’s secret snog!”

Advertisement. Scroll to continue reading.
In this article:Spitting Image