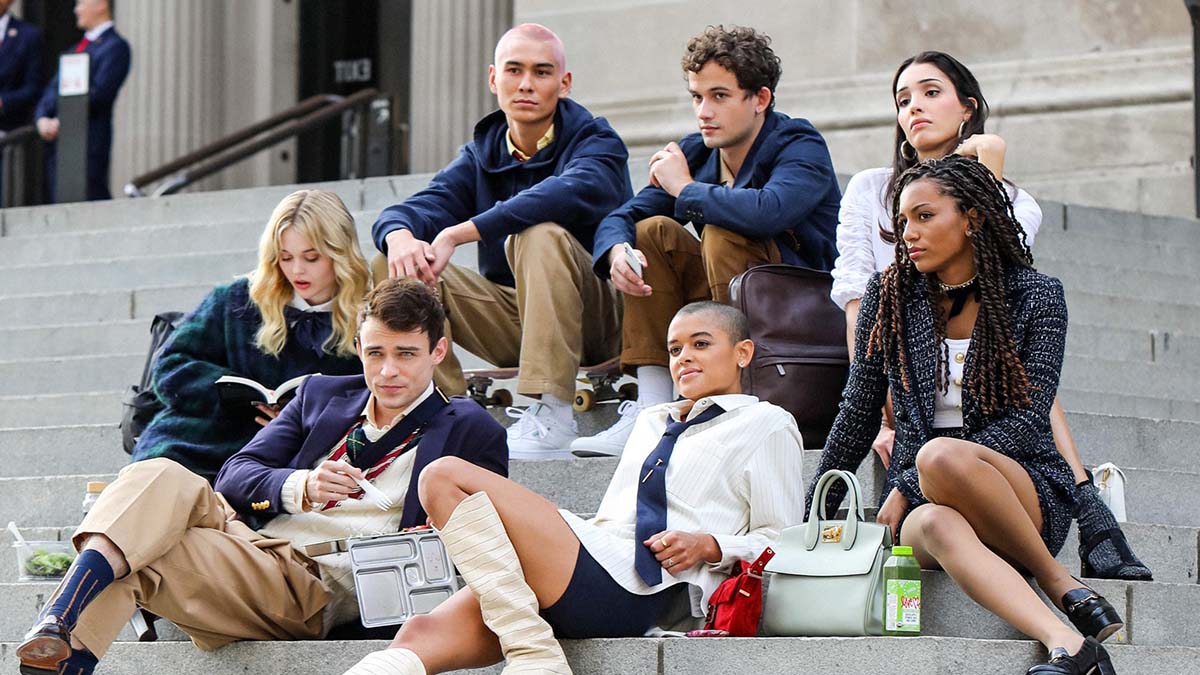 The guilty pleasure followed the lives of Upper East Siders Serena van der Woodsen (Blake Lively) and Blair Waldorf (Leighton Meester), and the rich friends they surrounded themselves with. While the show wasn’t perfect (we’re trying to forget about that series finale too), it had its moments and entered into pop culture quickly after its arrival.

Fast forward almost a decade and ‘Gossip Girl’ is back but this time it promises to be grittier, sexier and more dramatic than ever before (how is that even possible?).

The reboot, which stars Jordan Alexander, Whitney Peak, Tavi Gevinson, Eli Brown, Thomas Doherty and Emily Alyn Lind, made its debut on HBO Max in the US over the past 24 hours. Set in the same world as the original ‘Gossip Girl’ but giving a completely different take on New York from a new generation, this iteration promises to go places the original would never have dared.

Now that the first episode is out in the world, we’ve been checking out the reviews to find out what people are saying. Is it worth watching? Find out below…

The Guardian – “To quote one anonymous blogger, you know you love it, though a clumsy homage straining for relevance isn’t likely to court a new generation of devotees.”

Vox – “…without (Leighton) Meester or her equivalent talent on its side, it simply doesn’t have the skill to pull off what it’s trying to pull off. Which makes it feel, in the end, like the worst thing a reboot possibly could be: unnecessary and unexciting.”

NPR – “…the creative team seems to have stumbled on the basics of assembling characters whose relationships and motivations seem grounded in anything human — which, by the way, would matter even if this were a comedy. None of these characters seem to like each other, none of them have chemistry with each other, and none of their relationships feel lived-in.”

Vulture – “It is fundamentally hollow at the core, frivolous and frothy, studded with sequins and infidelities and students who lust for their teachers (but gay!). It seems uneasy with that emptiness, but it lacks the desire or capability to backfill everything with earnestness or do-goodery, and some later scenes in the series where it attempts to suddenly find sincerity are among the worst, most cringeworthy parts of the four episodes provided to critics.”

Paste Magazine – “The new Gossip Girl wants the luxury and wealth of the original and also wants to push the teen drama genre, and the tropes associated with it, into a new era.”

‘Gossip Girl’ is coming to BBC iPlayer in the UK later this year.