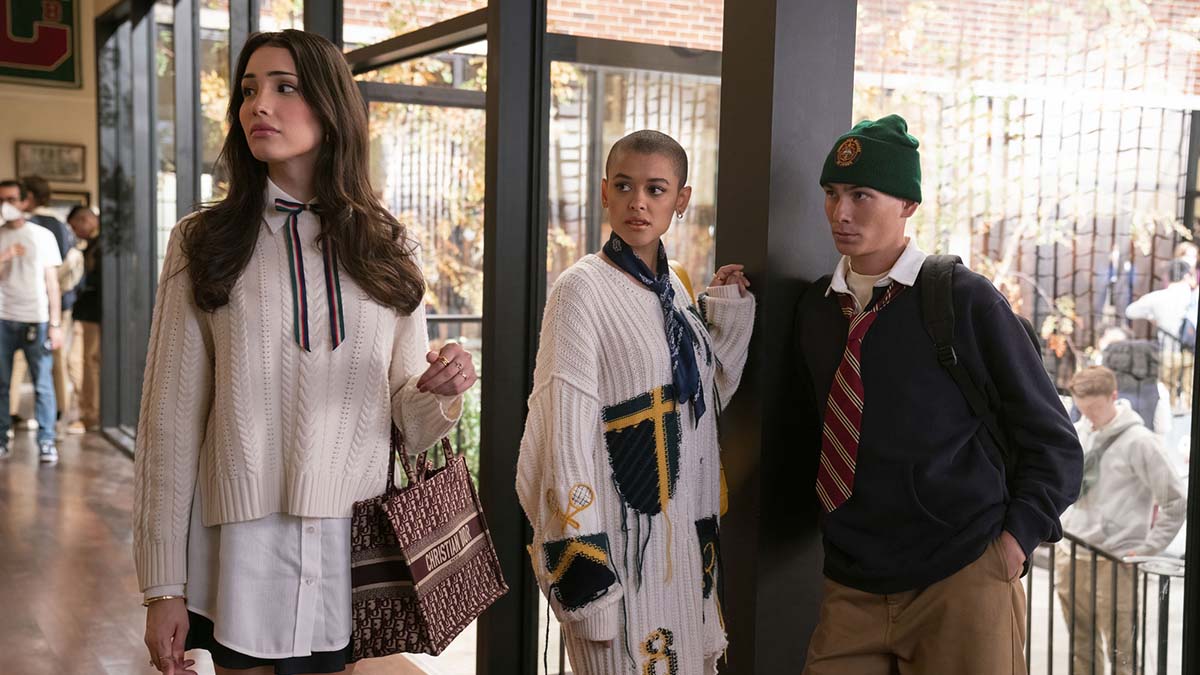 'Gossip Girl' returned to the small screen in 2021 with a reboot that existed in the same world as the original hit CW series.

The show was met with mixed reviews from fans and critics but I think it did find its feet, delivering a much stronger second half of the season. A HBO Max Original, the new 'Gossip Girl' is more adult than the first complete with nudity and swearing and it was a gear shift from the glamour and frivolity of the classic series.

In the UK the final six episodes of season 1 dropped on BBC iPlayer on New Year's Day and now I've had time to watch them, I'm already thinking ahead to what the show needs to deliver in season 2 (which it has already been renewed for).

Find out my thoughts using the slider below...

1. Julien to truly turn the tables on Gossip Girl

The end of season 1 was truly bonkers. Kate (Tavi Gevinson) was back in control of Gossip Girl after a hard-won fight and Julien (Jordan Alexander) made her an offer of co-operation but with a twist. Of course, Julien has no idea who Gossip Girl is but in the season 1 finale she offered to share all the information she knew about everyone with Gossip Girl, along with a series of lies, so that Gossip Girl had to work harder to discern fact from fiction. Kate agreed to the deal and Julien seems hellbent on taking Gossip Girl down so there’s plenty of room for some glorious friction in season 2. It’s time Julien got the upper hand though isn’t it?

Prev1 of 10Next
Use your ← → (arrow) keys to browse
In this article:Featured, Gossip Girl