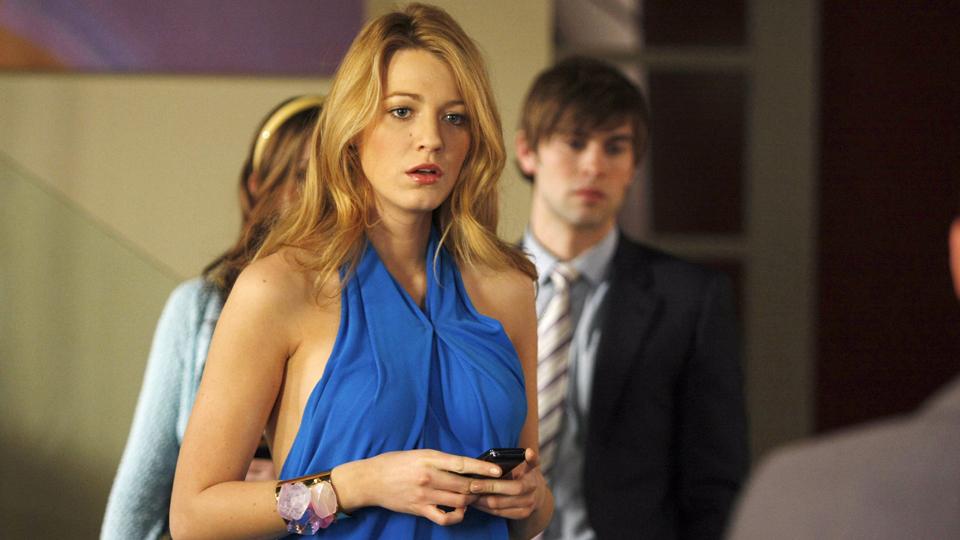 As Gossip Girl takes its very final bow, with the DVD release of its sixth and final season this week, we wondered if Gossip Girl could be responsible for the boom of celebrity culture, online blogging and text addicts that has emerged over the last few years.

For those of you not familiar with the show, Gossip Girl is based around the premise of a secret blogger called (you guessed it) Gossip Girl. It worked like this, people in New York texted Gossip Girl with any scandal, secret stories or gossip they knew, and then Gossip Girl would post it live on her blog for the entire world to see. Everyone who was signed up to the site (which was pretty much everyone in the Upper East Side) would all simultaneously receive the gossip, directly to their mobile, creating an explosion of oooohs and ahhhhhs. Pretty nifty huh!

So, let’s see if Gossip Girl had an impact on the world of blogging.

Let’s wind the clock back to 2002, when Cecily Von Ziegesar’s novel Gossip Girl, was first published. Back then, blogs weren’t big. Holy Moly only launched in 2002, and then Perez Hilton sent his first post live in 2004. These blogs then grew significantly after Gossip Girl hit our TV screens in 2007 and the blogging boom has subsequently gone supernova. And it’s not just the celebs that people blog about. The scene is now bursting with fashion, food and music blogs to name but a few!

Maybe not, as online showbiz news portals have gone nuts too!  Could this be due to Gossip Girl? Well, in season four of Gossip Girl, Nate Archibald’s launched The Spectator, an online portal to compete with Gossip Girl. Online showbiz portals exploded, with Yahoo! OMG Huffington Post, Heatworld, and not forgetting Daily Mail Online. The popularity of its TV & Showbiz pages has gone THROUGH THE ROOF with monthly unique users now at 112,167,402. Wowzers!

Now, let’s think about mobile phones.  Back when Gossip Girl began, mobile phones were only just becoming the norm. However, we’re now all text addicts. Just this week, research was published which revealed that half of people use mobile phones to communicate with people in the room next to them. Talk about obsessed!

Hmm, I think we can conclude that Gossip Girl can take some responsibility for the rise of the blog. What do you think? Decide by reliving the series from start to finish!

Advertisement. Scroll to continue reading.
In this article:Gossip Girl