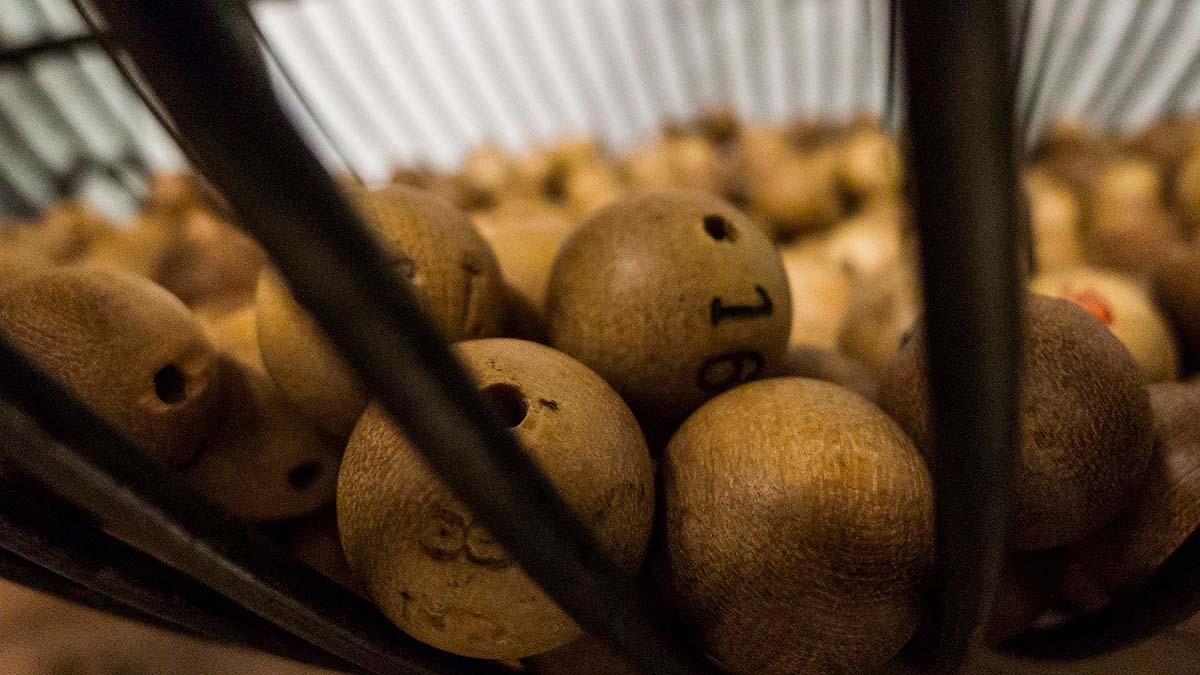 Bingo references are not commonplace in film and television, and when they are featured, it’s usually in a comedic context. You don’t get many serious showdowns in the bingo hall, of all places.

Although bingo is a friendly game, it can get quite competitive between players that are striving for that line, row, or even the elusive full house.

All players have their own strategies for achieving success in the hall, and those can carry over for those people that play online as well.

Bingo has become extremely popular in the online gambling world due to the ease of playing on sites and apps with speed and a plethora of low-cost games readily available. There are quality providers available online that will offer a diverse range of games that appeal to a broad spectrum of players. These can include games based on entertainment shows.

With a rise in new players participating in games directly from their mobile devices, there’s the question of: is there a strategy for playing bingo slots online? Everyone is looking for an edge over the rest of the field to secure the prize money and get the elusive full house. However, there is no single, straightforward way to succeed at online slots.

That being said, you want to avoid, at all costs, following in the footsteps of the television characters highlighted below. If you want an example of what not to do, keep reading!

The trials and tribulations of Larry David are witnessed in the series Curb Your Enthusiasm. Every episode finds Larry in a uniquely awkward situation, more often than not due to his own belligerence. In season 5, episode 4, Larry visits his father in his retirement home and participates in a tense bingo duel against a resident.

Believing that he has achieved a full house, Larry proclaims bingo across the room, only to be denied by the persistence of his rival Ruth and the caller Lenore after incorrectly marking his card. Larry loses out to Ruth and the high-stakes prize of $1. Following Larry’s strategy would not be a formula success when playing the game in the future.

Jack Whitehall: Travels with My Father

This scene is set in a retirement home that Jack Whitehall has picked out for his father. Jack does not participate in the game itself but takes on the role of a bingo caller in his own unique style.

After announcing that his dad Michael has upped the prize money from $100 to $1,000, Whitehall senior follows the route of Larry David and incorrectly counts a full house. He is then dispatched from the room before a rightful winner comes along to claim the significant prize. Listening and marking your bingo card correctly is a must when participating in competitive games.

Serious players will have their tactics for success honed over many hours of gameplay, although hopefully, they will not follow these examples seen on film and television.

In this article:Bingo, Curb Your Enthusiasm, Jack Whitehall