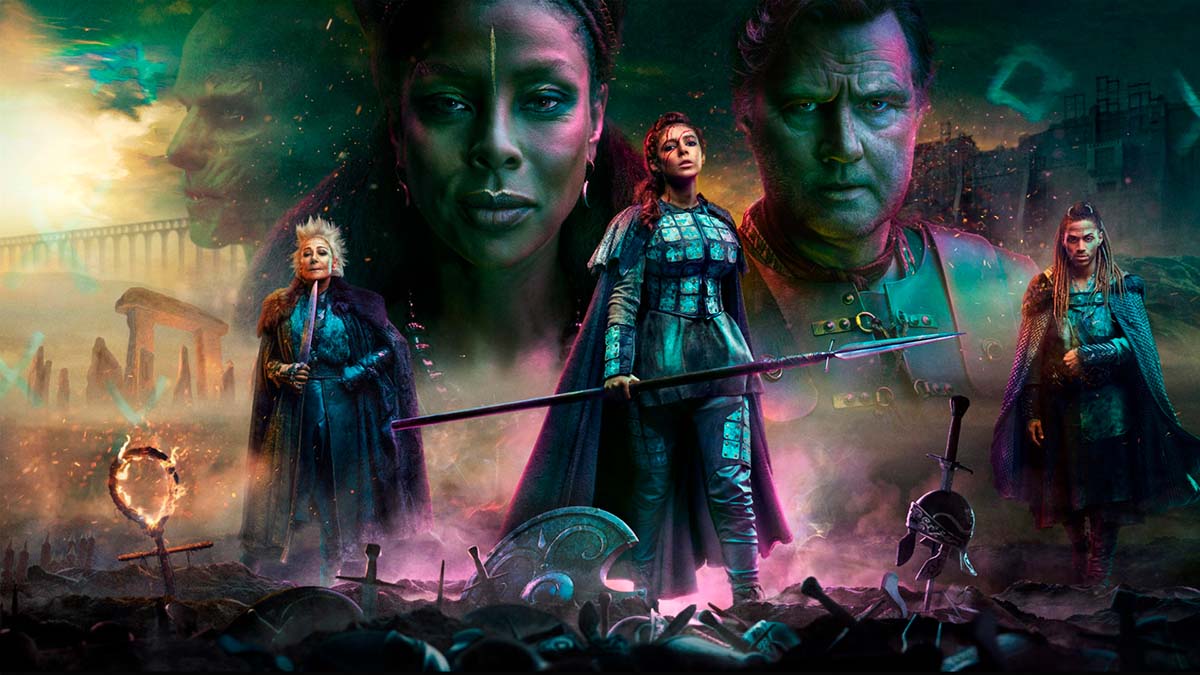 ‘Britannia‘ series 3 is coming to Sky Atlantic and NOW on Tuesday 24th August 2021.

All eight episodes of the new series will be available to stream on that day, meaning fans can binge away to their heart’s content.

Series three sees a radical transformation in Cait’s (Eleanor Worthington-Cox) journey as the Chosen One with a decision that will tie her to the future of her war-torn people and their ravaged land. Aulus (David Morrissey) comes under pressure from a new and dark force – otherwise known as his wife (Sophie Okonedo), whilst Amena (Annabel Scholey) finds herself in a lethal Ménage à trois with both of them. Divis (Nikolaj Lie Kaas) gets a new job which he despises, and Veran goes to the underworld and sees the future.

Created by the multi-award-winning writers Jez Butterworth, his brother Tom Butterworth and James Richardson. Epic, action packed, full of humour and terrifying in equal measure, Britannia is produced by Vertigo Films and Neal Street Productions in association with Sky Studios.