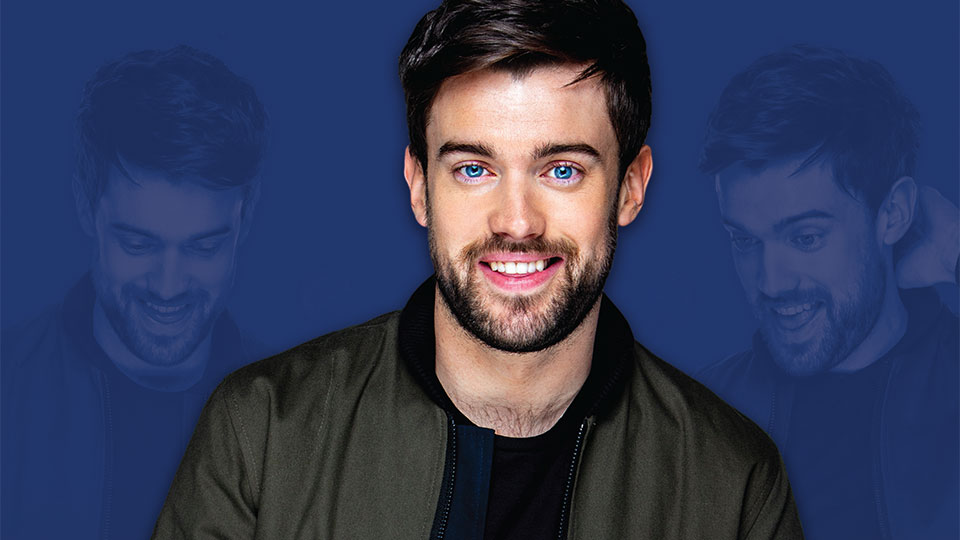 Jack Whitehall is hitting the road for his biggest UK and Ireland arena tour to date in 2019.

Stood Up will begin at Birmingham Arena on 16th November 2019 and run through to 22nd December 2019 at Manchester Arena. The comedian, actor and writer will perform 26 dates over the run.

Whitehall said, “I couldn’t be more thrilled to be going back out on the road. There’s no feeling like standing up on stage in front of an arena full of strangers, and still being able to hear your dad heckle you.”

Stood Up is the follow-up to 2017’s Jack Whitehall: At Large. Whitehall was recently seen in in Lasse Hallstrom’s The Nutcracker And The Four Realms opposite Keira Knightley, Helen Mirren, and Morgan Freeman. He is also set to star in Disney’s Jungle Cruise in 2020 opposite Dwayne Johnson and Emily Blunt.

Over his career to date Whitehall has had success with his Netflix series Travels With My Father and Sky One’s Bounty Hunters. He will soon be seen in Good Omens on Amazon Prime Video opposite Jon Hamm, Michael Sheen and David Tennant.

Tonight Whitehall will host the BRIT Awards for the second time, following his well-received debut in 2018.

The full list of dates for Jack Whitehall: Stood Up is:

Tickets for Jack Whitehall: Stood Up go on sale at 10am on Friday 22nd February from www.ticketmaster.co.uk / www.jackwhitehall.com.

Advertisement. Scroll to continue reading.
In this article:Jack Whitehall