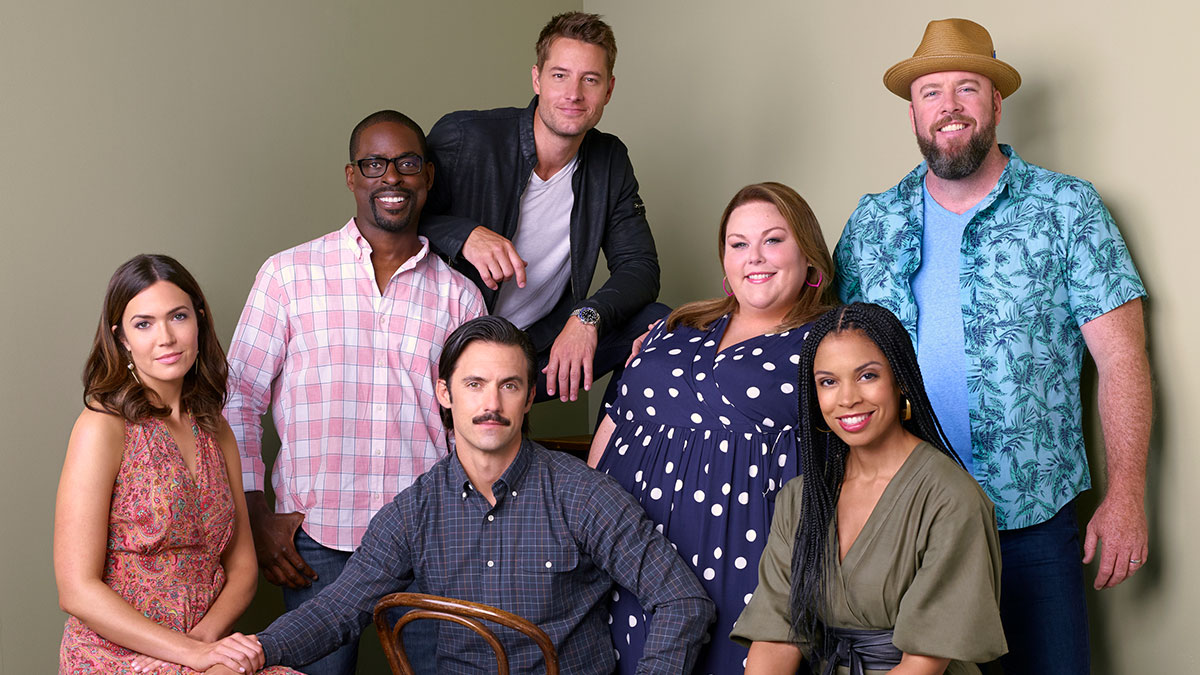 'This Is Us' recently concluded its fifth season and it was announced that the upcoming sixth season would be the hit drama's last.

With so many questions left unanswered and that Kate bombshell at the end of season five, there's plenty of material for the final season to get through. Fans have been patiently waiting for answers since the show started teasing flash-forwards so I sincerely hope we get them.

While we (impatiently) wait for the sixth season, I've put together five things I'd like to see when the show returns...

1. The story of Rebecca and Miguel’s relationship

It’s been promised for a few seasons now but we still have no idea how Rebecca (Mandy Moore) and Miguel (Jon Huerta) went from friends to married couple. Fans have been wondering how Jack’s (Milo Ventimiglia) wife and his best-friend came to find themselves in a situation where love could blossom, and as of yet we’ve not had much in the way of answers. We also don’t really know that much about Miguel’s past either. It’s time for the show to dig into this before fans say goodbye to Rebecca (she’s going to die at the end right?) during the final season.

'This Is Us' seasons 1 to 5 are available to stream now on Amazon Prime Video.

In this article:Featured, This Is Us