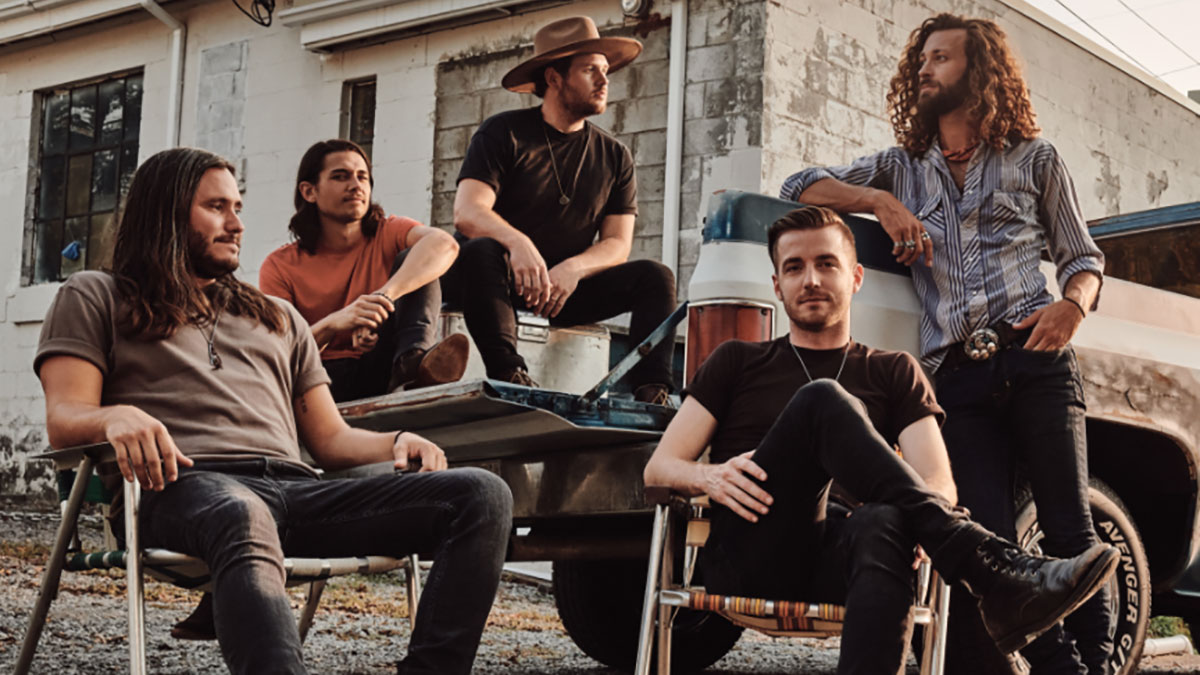 LANCO will release new EP ‘Honky-Tonk Hippies’ on 2nd July 2021 it has been announced.

The 5-track EP was produced by the band with each track penned by at least two members. The group traveled to the iconic Fame Studios in Muscle Shoals, AL to record the new music, absorbing its heart-pounding and soul-shaking influence.

The EP comes as the band unveils their 30-city headline US tour for the Fall, which will share the name of the EP. The five-man band will build off their deep-rooted connection with fans as the ‘Honky-Tonk Hippies Tour’ launches 12th September in Isle of Palms, SC at The Wind Jammer with Ross Ellis.

“For our band, the two things we love more than anything are playing shows and being in the studio,” said frontman Brandon Lancaster. “So, the minute we were cleared, we booked Fame Studios and started planning this tour. Seeing the dates on a calendar helped us visualize being back on stage, and these songs reflect that feeling. We tracked everything live with all our pent up energy, and it won’t be long until we’re out there with the fans crowd-surfing to it.”

The track listing for ‘Honky-Tonk Hippies’ is:

The dates for the accompanying tour are: