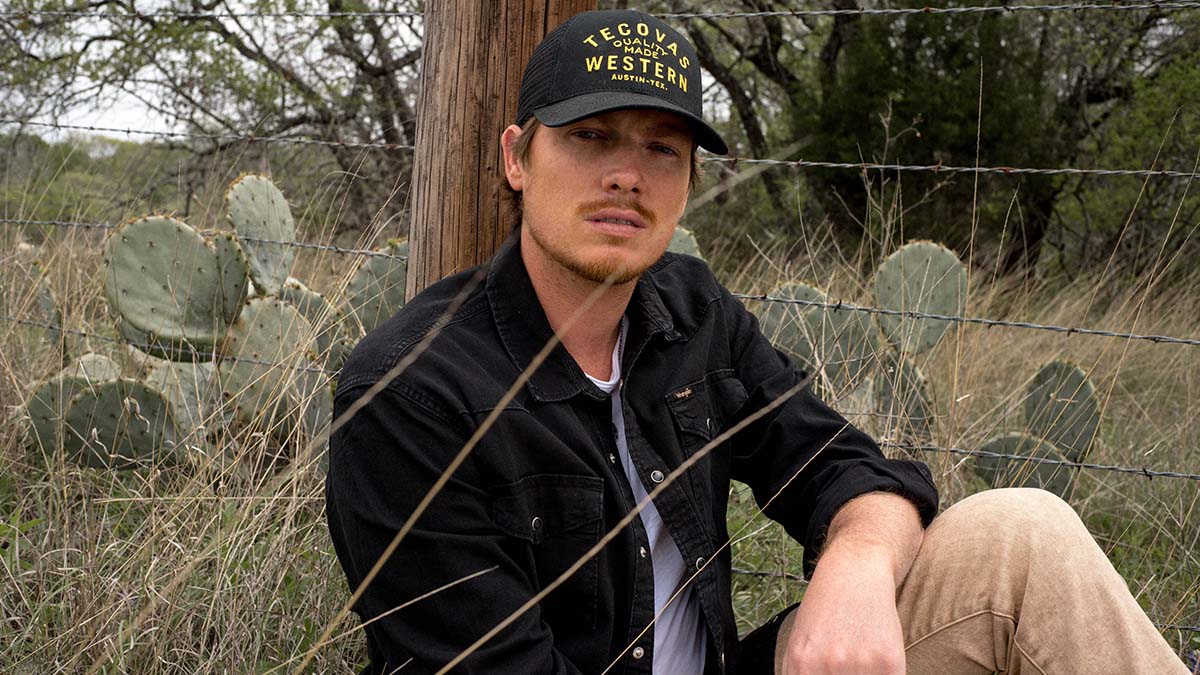 An established songwriter in the Nashville community, Birge started a TikTok account after being encouraged to by Clay Walker during a songwriting session. Birge saw a viral video of a made-up song from influencer and music educator  Erynn Chambers, who joked that men in country music only sing about “Beer  beer, truck  truck, girls in tight jeans.”

In response, Birge put a twist on her chorus in his new song ‘Beer  Beer,  Truck  Truck’, acknowledging the country music tropes but also proving that even a seemingly  mundane  phrase can inspire a great, multi-faceted song.   Birge posted a clip of the song to TikTok  with the promise if it went viral, he would credit  Erynn as a songwriter.

Birge’s demo blew up on  TikTok  with nearly 3 million views and earned him 130k followers in just two weeks. Erynn is a co-writer on the song, which was produced by Ash Bowers.

“The whole point of the song is to say that, yeah, the country lifestyle may not be as flashy or as fast-paced as the city, but there’s more to it than meets the eye — and if you give me a chance, I’ll show you how good it can be,” says George.

Birge is a co-writer on  Clay Walker’s  current single,  ’Need A Bar Sometimes’ and ‘Catching Up  With  An  Ol’ Memory,’ on  Clay’s forthcoming album.  He has also written songs with artists such as  Matt  Stell, Chris Lane, Colt Ford, Gary  LeVox  and Jay Demarcus, among others.