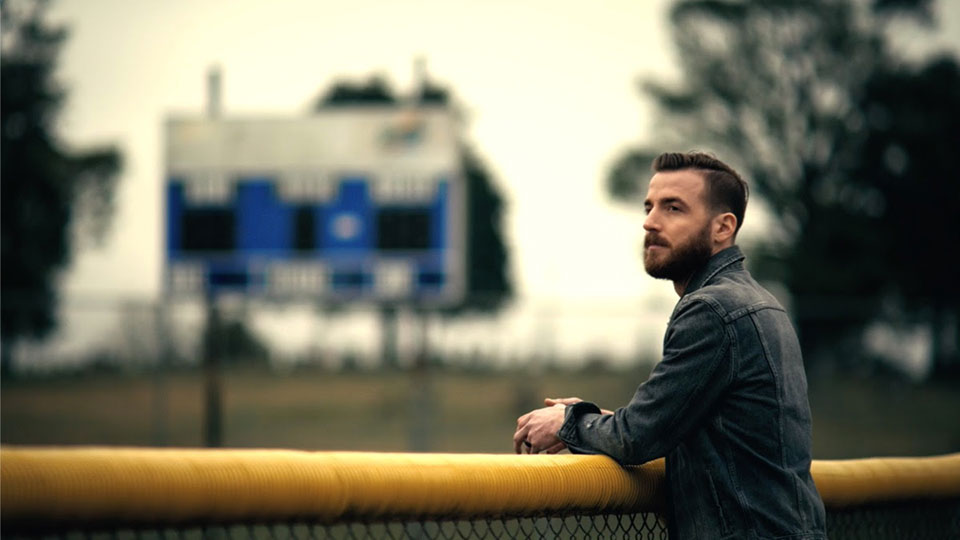 LANCO have released the music video for their current single What I See.

The video brings the song’s lyrics to life and was directed by Peter Zavadil. Frontman Brandon Lancaster created the concept with Peter and co-wrote the song with drummer Tripp Howell, bassist Chandler Baldwin and Jeremy Spillman.

“This music video explores the idea that everyone has their own story and their own perspective on what makes that story special,” Brandon said. “I wanted the narrative to highlight how different pillars can evoke different emotions in people depending on the path they’ve taken — whether it be a scoreboard, a curve in a road or even one’s own reflection.The center-point of the video is at a dive bar which to many could seem insignificant, but to us it represents the place where the concept of this song was born.”

What I See builds on the success of LANCO’s 2x Platinum chart-topper Greatest Love Story from their debut album Hallelujah Nights. The band has been working on the follow-up album, which is expected to be released at some point this year.