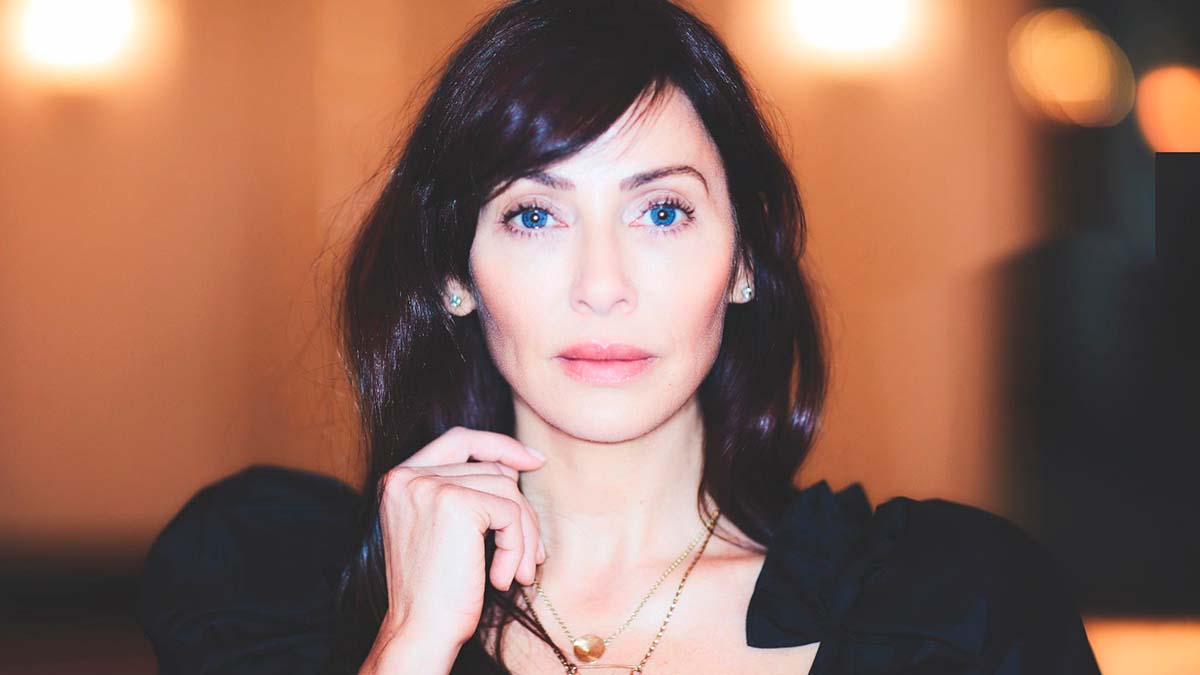 It’s been six years since Natalie Imbruglia released her last album; her take on songs by male-led acts simply called ‘Male’. You would have to go back to 2009 for her last studio album proper, ‘Come to Life’ and that only had a limited release in the UK. So it is safe to say that when she announced she had signed to BMG in 2019, and subsequently that new music would be coming, I was very excited!

Today, she is putting us out of our misery by revealing the title and release date of her sixth album.

Taking to her social channels, Natalie shared an of the album cover, confirming its title is ‘Firebird’ and that it will be released on 24th September.

We won’t have to wait that long to get our first taste as earlier this week she teased us with a video montage of snippets of her previous big hits, and at the end was part of a new video! It was tagged with the track name ‘Build it Better’ and she has since revealed it will get its premiere on Radio 2 tomorrow morning at 7.50am.

The video snippets have kept coming and it looks like Natalie may be taking on some choreography in an American diner.

Whilst we wait excitedly for the new album, remind yourself of my picks for her Top 10 tracks so far.

‘Firebird’ is released through BMG on 24th September. Pre-save the album.