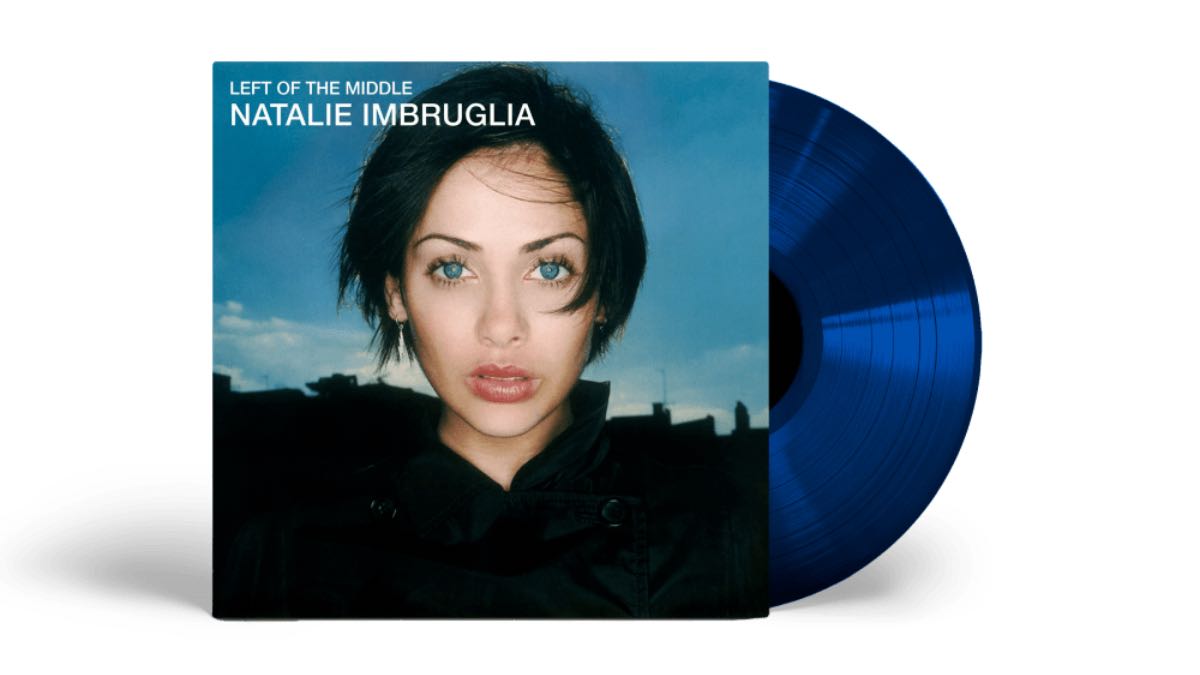 Natalie Imbruglia is celebrating the 25th Anniversary of her seminal album ‘Left Of The Middle’ with a special limited edition blue vinyl release on November 18. Pre-order your copy now.

Natalie took the music world by storm with the release of her debut single ‘Torn’ which topped the charts in countries across the world (reaching number one in Australia and top 10 in the UK and the US) and went on to sell over 7 million copies worldwide. This was followed by huge hits, ‘Big Mistake’, which reached number two in the UK charts, ‘Wishing I Was There’ and ‘Smoke’. The album was nominated for Best Pop Vocal Album at the Grammys, and Natalie went on to win two Brit Awards for Best International Newcomer and Best International Female.

Originally released in November 1997, ‘Left Of The Middle’ continues to influence the modern day pop music landscape as new generations look to Natalie as an influence and inspiration. Lorde recently cited her as a key influence for her most recent album Solar Power and Natalie joined breakthrough pop sensation Olivia Rodrigo onstage in London and Coldplay at Wembley recently to perform ‘Torn’.

Natalie will be embarking on her ‘Left Of The Middle’ 25th Anniversary tour across the UK this October. The tour will feature some of Natalie’s most iconic hits from ‘Left Of The Middle’ as well as songs from her top 10 album ‘Firebird’ which reached the UK Top 10 upon release.

Grab your tickets to these shows now