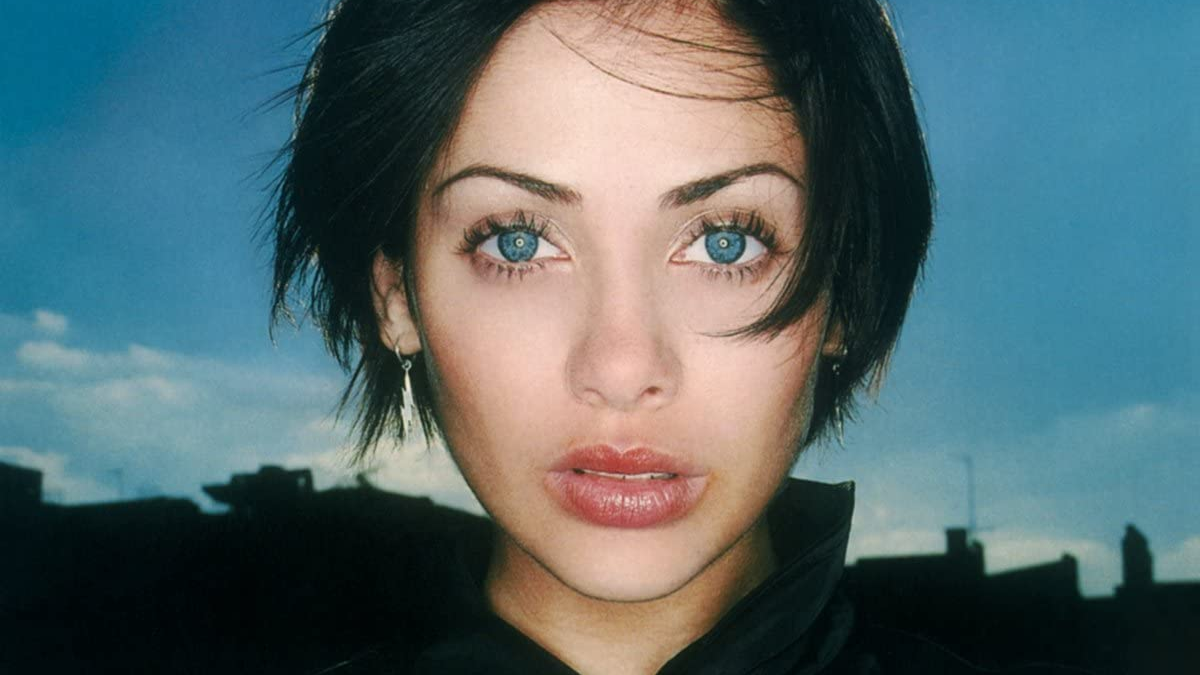 There was definitely something in the water in 1997. Janet Jackson delivered ‘Velvet Rope’, Kylie gave us ‘Impossible Princess’ and Dannii gave us ‘Girl‘; all arguably pushing their sound in new directions. It was definitely a experimental time in pop. Like the Minogue sisters, Natalie Imbruglia was first known for appearing in an Australian soap when she played Beth in ‘Neighbours’. Now in late 1997 she was preparing to launch herself into the music world at the young age of 22.

Perhaps audiences were expecting a pop sound to follow in the footsteps of Kylie and the like, but Natalie had other ideas. Her debut single ‘Torn’ was released in October 1997 and showcased not only a strong, emotive vocal but was a guitar-led pop/rock track that was closer sonically to something Alanis Morrisette would release rather than Kylie.

At the time little was known about the song’s history: it was released as a Danish version of the track in 1993 by Lis Sørensen, then by two of the song’s writers’ American rock band Ednaswap in 1994 and in 1996 by American/Norwegian act Trine Rein. There was a little bit of a controversy when it was revealed the song was a cover and not Natalie’s original. She explained at the time on The Big Breakfast “I never said that I wrote ‘Torn’ or that it was written for me.” She also told MTV “I really believed in the song and tried to make it my own and sing it with meaning.”

The track shot straight into No.2 on the Official UK Singles Chart and stayed there for 3 weeks, unable to budge Aqua’s ‘Barbie Girl’. It has gone on to join the exclusive list of million-selling singles in the UK.

The album ‘Left Of The Middle’ was released a month later, named after a track on the album that she wrote about a sense that she had at the time of feeling that she was a bit different, not fitting with people and being a bit of an outsider. She loved the song so much she decided it would be the perfect title for the album.

‘Left Of The Middle’ debuted and peaked at No.5 on the UK Albums Chart but stayed in the Top 40 for 50 consecutive weeks and has sold over 1 million copies to date, being certified triple platinum.

In March 1998, Natalie readied her second single from the album in the form of ‘Big Mistake’, which was another alt-rock-pop song. This time Natalie could claim co-writing credits alongside Mark Goldenberg, an American musician and songwriter who had worked with Eels. Natalie said recently of the track she was so excited to work with him and she remembers lying on the floor in his living room figuring out lyrics and melodies.

‘Big Mistake’ matched the No.2 success of ‘Torn’ on the UK Singles Chart, denied the top spot by Celine Dion’s ‘My Heart Will Go On’.

The guitar-led pop-rock sound continued on single three, when Natalie released ‘Wishing I Was There’, which she’d written with Phil Thornalley (co-writer of ‘Torn’) and Colin Campsie. It didn’t fare quite so well on the UK Singles Chart, peaking at No.19, however it did go Top 5 in Canada and of course, helped the album stay Top 40 in the UK.

The fourth and final single lifted from the album was ‘Smoke’, which slowed the pace down and is a more minimal, electro-piano ballad. Natalie wrote the track with Matt Bronleewe an American musician and songwriter, under a tree in a park in Nashville. Recently on her social media she said she still can’t explain where the visual idea for the song came from and she would rather not try to explain it – “It’s for the listener to take the song and make it fit to their life.” The single charted at No.5 in the UK giving Natalie a fourth Top 20 single from the album.

Of the 12 tracks on the album, Natalie wrote on 10 of the tracks and the alt-rock-pop sound is present throughout. One of my favourite Natalie songs is ‘Impressed’ which adds a thumping dance base line to rock guitars to create a pulsating, fast-paced track. One of the tracks writers is Nick Trevisik who is also responsible for co-writing 80’s group 5 Star’s hit ‘Find The Time’.

Elsewhere on the album, ‘City’ has hints of country and feels very much like the perfect song for a road trip, and ‘Leave Me Alone’ is one of the albums quirkier moments with a nod to Portishead in its instrumentation. There are softer moments in the shape of ‘Pigeons and Crumbs’ and the aforementioned title track.

Listening to the album again now, it’s definitely a sound that sums up the late 90s, but as Olivia Rodrigo is proving it’s a sound that seems to be making something of a comeback. Natalie, of course joined Olivia on stage in London recently to perform ‘Torn’ together and if the audience’s reaction is anything to go by, the song has a whole new generation of fans.

‘Left Of The Middle’ is available on special blue vinyl and you can stream it below;

In this article:Classic Albums, Natalie Imbruglia