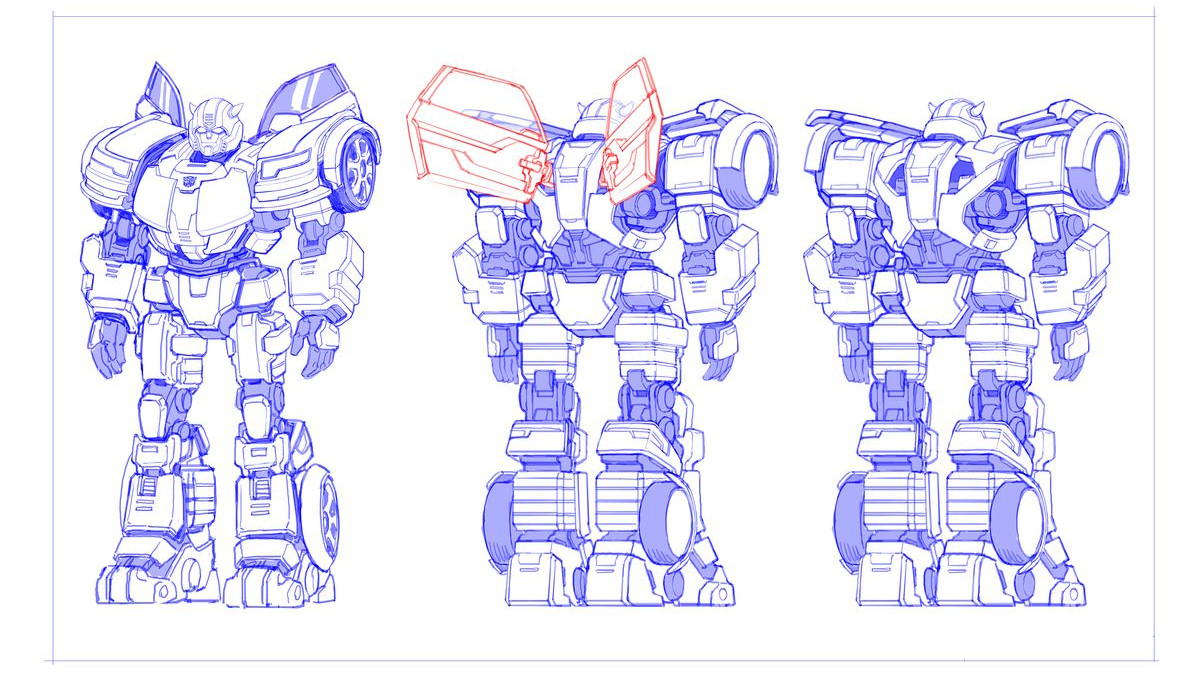 Niantic, Hasbro and Takara Tomy are teaming up to publish Transformers: Heavy Metal, an Augmented Reality game that brings Optimus Prime and Bumblebee to life in the real world through the Niantic Lightship platform and augmented reality development tools.

In Transformers: Heavy Metal, players will join the Guardian Network, a group of humans who have banded together with the Autobots in a war against the Decepticons. As a Guardian, players will uncover hidden regions across Earth to find resources and battle Decepticons in turn-based battles, either solo or with friends.

With a planned global launch later this year, Transformers: Heavy Metal, will enter soft launch in select markets soon. Takara Tomy will publish the game in Japan, and Seattle-based Very Very Spaceship is leading the development of the game.

Visit the official Transformers: Heavy Metal website for more information and to pre-register for the game.