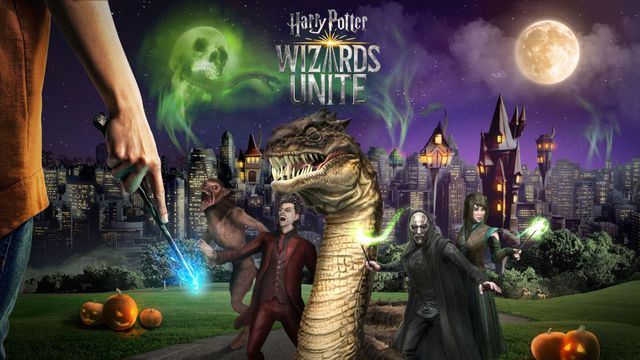 Dark forces are on the loose in WB Games and Niantic’s Harry Potter: Wizards Unite. #DarkArtsMonth will allow players to enjoy exciting in-game events and activities throughout October. Players all around the world will have to work together to protect the wizarding world from the most sinister forces and ancient evils slithering in the dark.

During Dark Arts Month players will need to take on a whole host of enemies including Death Eaters, vampires, werewolves–and maybe even an ancient evil slithering in the dark.

You can view two of the new enemies in our gallery below: