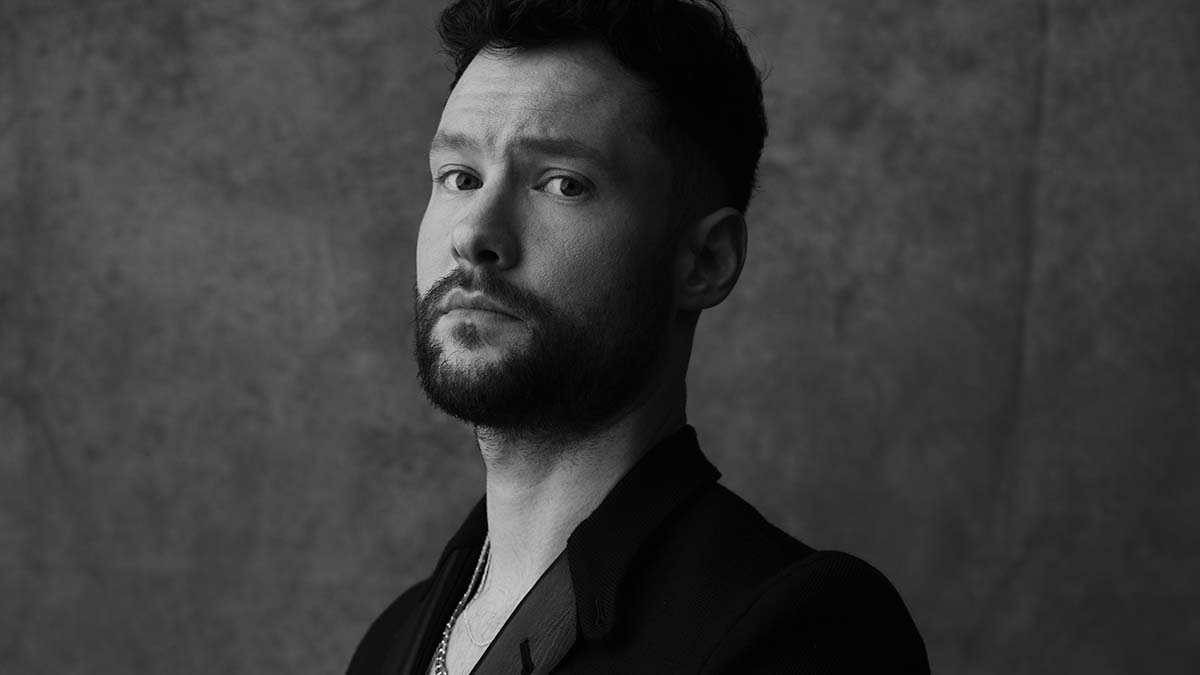 Calum Scott is back with new single ‘Biblical’, which is out to stream and download now.

The song is the first from Scott’s upcoming second album, and his first new music since the release of his debut album ‘Only Human’ in 2018.

“While I know it has spiritual connotations to many, ‘Biblical’ to me is about unquantifiable love, a love beyond description or measure, a love of biblical proportions that transcends everyone and everything,” says Scott. “If I can aspire for one thing for this song, it’s that the listener hears it and fits a name, a face, or a passion to the lyric and makes it their story.”

The video is directed by Franklin & Marchetta, and it opens on Scott sitting alone in a desolate room before cutting to an alternate reality in which various characters (including a ballet dancer, a violinist, and a bride and groom) drift along in an underwater reverie. By the end of the video, Scott has broken through the wall that separates him from that enchanted world, becoming blissfully submerged as well.

The song was produced by Jon Maguire and partly recorded at the legendary Abbey Road Studios.

“‘Biblical’ gave me contentment during a really awful time: it was a song that I had almost given up searching for, one that truly spoke to me. Finding a song you feel so connected to is the closest to magic you can get.”

In sharing ‘Biblical’ with the world, Scott hopes to provide listeners with the same sense of connection. “Lockdown had presented all of us a moment to realise how much people mean to us and how sometimes we take that for granted,” he says. “Singing that sentiment enabled me to release and reflect those emotions, immortalising them. The song means so much to me that I wanted to make it the first thing people hear when coming back with new music.”

Watch the video at the top of this article.