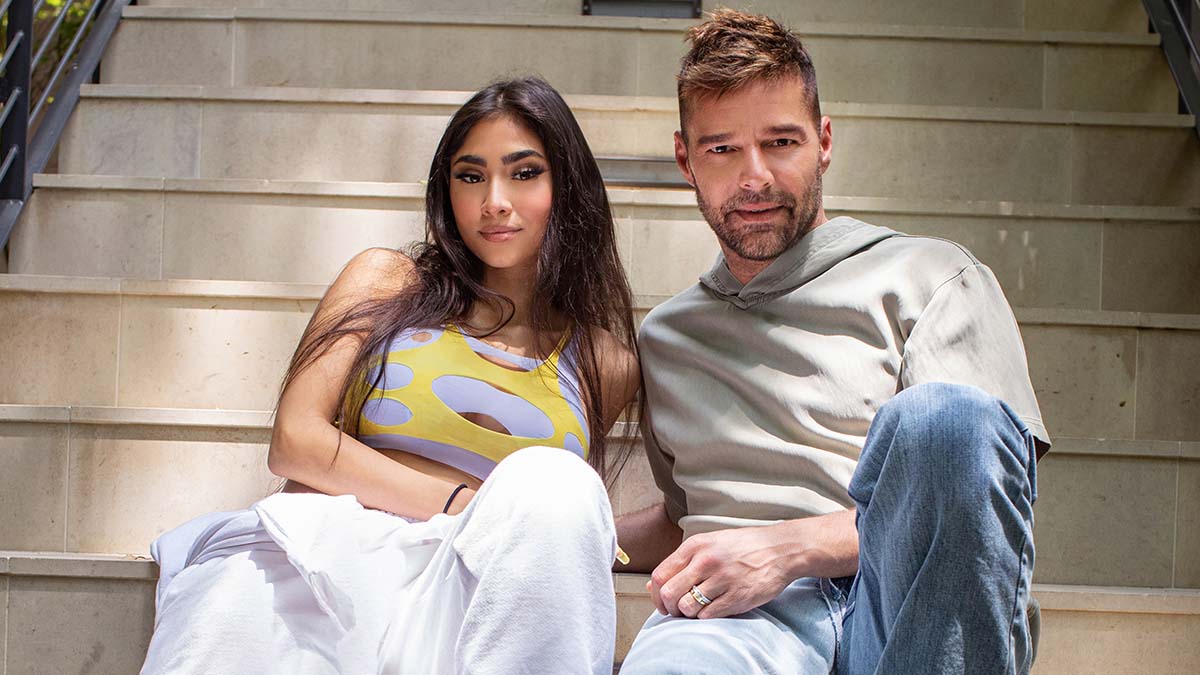 The song was written by Martin and Mami along with the song’s producers Wissem Larfaoui, Kevyn Mauricio Cruz and Juan Camilo Vargas.

Martin is an admirer of Mami’s music, contacted her about working together during the pandemic. Due to pandemic protocols, they recorded their parts separately, but later were able to meet in person for the video shoot.

Martin comments, “I was familiar with her work as I’m constantly trying to discover new voices. When this song came into my life, I immediately thought of her. Paloma is a warrior, and beyond talented. I am so happy that we were able to work together. I hope the audience feels as good as we did during the recording session.”

“When he called me, I couldn’t believe it. I was so excited. Anyone would react the same way upon realising they were about to work with someone as tremendously talented as Ricky. For this song, I got out of my comfort zone, wrote a little bit sexier than what I’m normally accustomed to, and I loved it. My fans are going to be very proud of me. Chile, my family, and I are happy”, admits Mami.

Martin will embark on a North American tour with Enrique Iglesias and special guest Sebastián Yatra, kicking off on 25th September 2021.