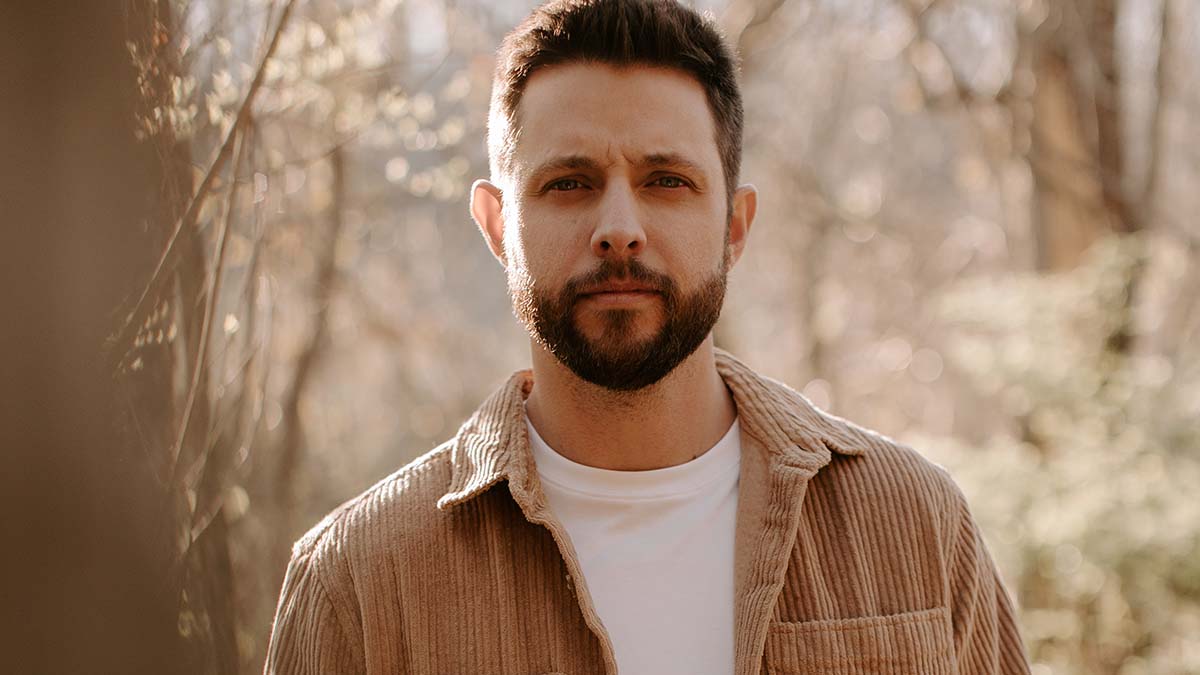 Ray Fulcher has announced that he will release three new songs and make his Grand Ole Opry debut on Friday 25th June 2021.

Fulcher has more than 30 million artists streams and 3 billion streams as a songwriter. He will release ‘Girl In It’, ‘Way Out’ and ‘Bucket List Beers’ and you can pre-save them now. The songs are Fulcher’s first as an artist on Black River.

Teaming with West Tennessee’s Jonathan Singleton for production, the pair dug in for a Memphis-meets-’90s country sound. Fulcher comments:

“There’s that Memphis thing he brings, a little bit edgier, maybe, or dirtier. You know, when we’re in the zone, I think my songs move a little more rhythmically, go a little deeper into the pockets. Certainly ‘Girl in It’ leans into the notion of rhythm and punctuation. Whirling through the phases of love and losing, the truth is no matter what – there’s always a girl in it. In the verse, you’ve definitely got that very rhythmic, aggressive tempo going on, but the way the hook lands, it changes everything up. You know, you can take a simple idea, but dress it up with how you drop the words, where you put the melody in the hook.”

Speaking about his upcoming Opry debut Fulcher says, “I grew up on old country and watching YouTube videos of the Opry dreaming of one day standing there in the circle. To have it actually happening is both surreal and the highest honor. In my opinion, there’s not a more special place in all of music.”

As a songwriter Fulcher has co-written with Luke Combs. Eight of those songs ended up on the 2020 CMA Album of the Year ‘What You See Is What You Get’ and eight more ended up on ‘This One’s for You’. Four of those songs – ‘When It Rains It Pours,’ ‘Even Though I’m Leaving,’ “Lovin’ on You” and ‘Does to Me’ went to #1.

This fall, Fulcher joins Combs on his ‘What You See Is What You Get’ tour and supports Ashley McBryde on select dates.

Advertisement. Scroll to continue reading.
In this article:Ray Fulcher