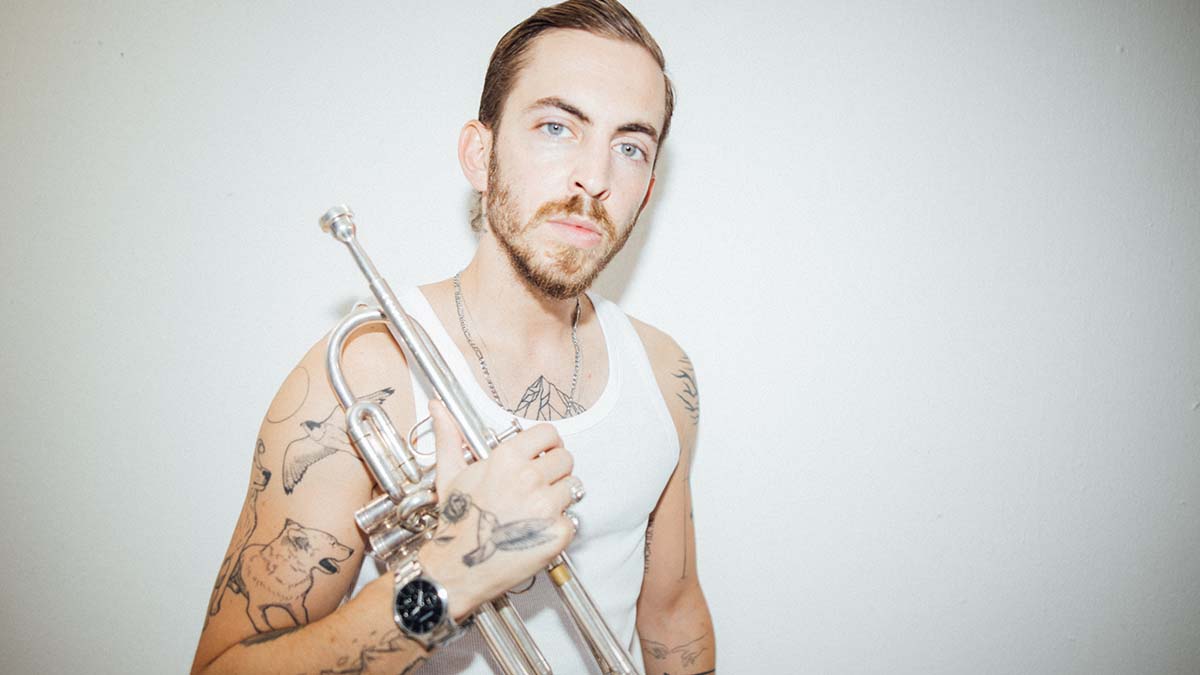 The song is a collaboration between Lloyd and Kygo, who co-produced the track.

‘The Way’ describes Lloyd’s search for the appropriate balance between success and simplicity. While juggling both his personal and professional lives, Dennis reflects on the way he wants to live his life, in the pursuit of happiness and fulfillment.

‘The Way’ was written in two locations that could not be more contrasting – the first in a posh Las Vegas studio during a session with Kygo, and the next location a few days later in a Colombian jungle while exploring the wilderness. The contrast of these two realities proved to be surreal for Lloyd and inspiration for the record.

Following the release of his ‘Exident’ EP, Lloyd has surpassed one billion streams across all platforms.