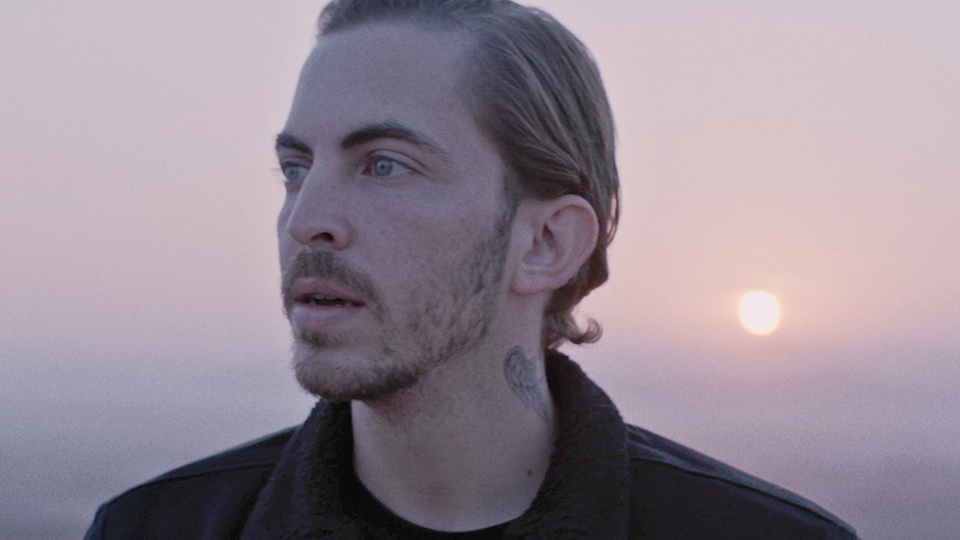 Dennis Lloyd has released the music video for his new single Unfaithful.

Inspired by the story of Ophelia in Shakespeare’s Hamlet, Unfaithful was filmed in Ein Gedi, a nature reserve in Israel. Watch the video below:

Lloyd explains, “Unfaithful is about the feeling of disbelief and loneliness after losing someone you care about. It’s realizing what you had only after that person is gone. This is Unfaithful”.

Unfaithful follows the release of Wild West, which was featured in FIFA 20. He kicked off his Never Go Back Tour: Part III earlier this month and will play London’s Scala on 10th December.

Lloyd recently passed one billion streams across all platforms and he released an acoustic version of Aura off his Exident EP along with his version of Audioslave’s Like a Stone featuring Tom Morello.