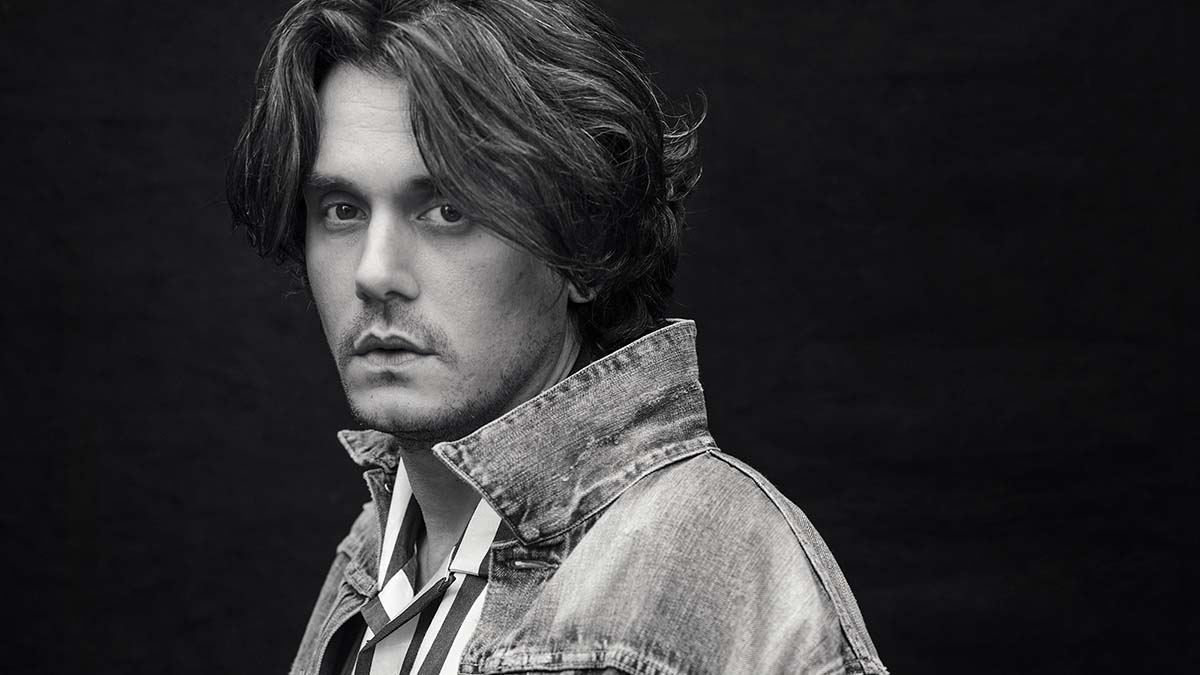 The follow-up to 2017’s ‘The Search For Everything’, ‘Sob Rock’ is Mayer’s eighth studio album. Lead single ‘Last Train Home’ featuring Maren Morris is out now along with the accompanying music video. It also features Lenny Castro (from Toto) on percussion and keyboardist Greg Phillinganes (who has played with Stevie Wonder, Toto and Eric Clapton).

‘Sob Rock’ was produced by Mayer and Don Was, and recorded at Henson Studios in Los Angeles. The album also features the previously released tracks ‘New Light’, ‘I Guess I Just Feel Like’ and ‘Carry Me Away’.

In late March, Mayer took to TikTok to play a few bars from ‘Last Train Home’ live, and he generated 1.4 million views in the process. Without warning, ‘Sob Rock’ ads popped up in subways on both coasts in New York and Los Angeles before billboards lorded over L.A. last month.

In classic fashion, Official Zines promoting the album have been mailed to fans who signed up at the official ‘Sob Rock’ site. The issue notably features an interview between Mayer and producer Don Was.

The track listing for ‘Sob Rock’ is:

In this article:John Mayer, Maren Morris