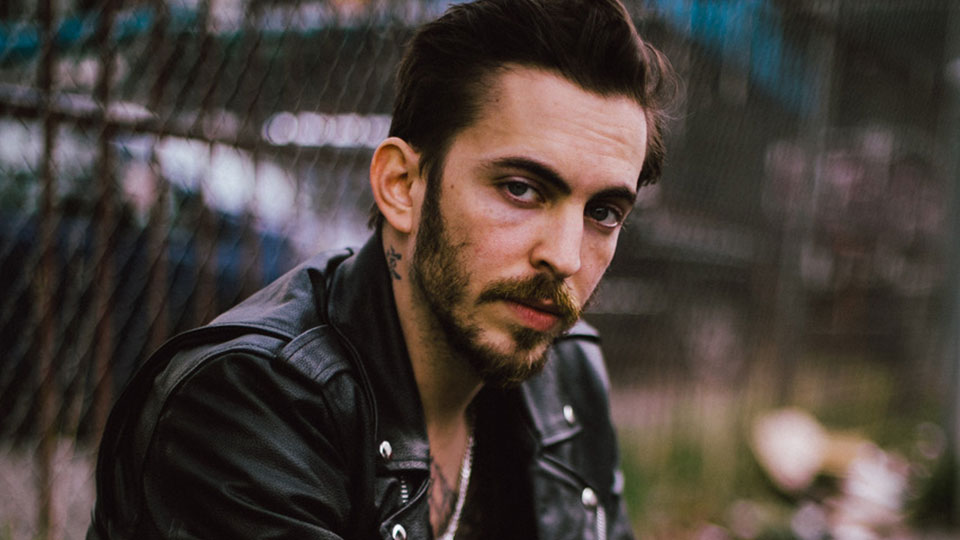 Dennis Lloyd has unveiled the music video for GFY, one of the tracks from his new EP Exident.

The video for GFY continues the true narrative that began on Lloyd’s global breakthrough Nevermind and continued with Never Go Back. Watch the clip below:

GFY is directed by Omri Rozenblum and it picks up following the dissolution of Lloyd’s tumultuous relationship with his ex-girlfriend. The video is shot through the unique perspective of the former couple’s pet cat, as the female lead nurses an injured bird back to health, while Dennis prepares to take the stage during his tour across the world. Exploring the contrast between personal versus professional growth, the visuals parallel Dennis’ new life as a successful musician and his ex-girlfriend’s life back in Columbia.

The video features an excerpt from r. Gary Lewandowski’s TED Talk, “Break-Ups Don’t Have to Leave You Broken”.

“Following the break up with my ex-girlfriend, I was depressed,” Lloyd explains. “I had recorded one song in particular about how I was feeling called ‘GFY’ but felt something was missing with it. Browsing YouTube I came across a TED Talk by Dr. Gary Lewandowski about relationships. I pressed play and I started to cry from what I heard. His words deeply resonated with me and I knew this was the missing piece of the song. Crazy enough, the monologue fit perfectly within the song. Since releasing ‘GFY,’ tons of people are tagging me using this monologue as their Instagram captions, tweets etc. Seems like it’s connecting with others, the same way it did for me.”

Lloyd’s EP Exident is available to stream and download now.