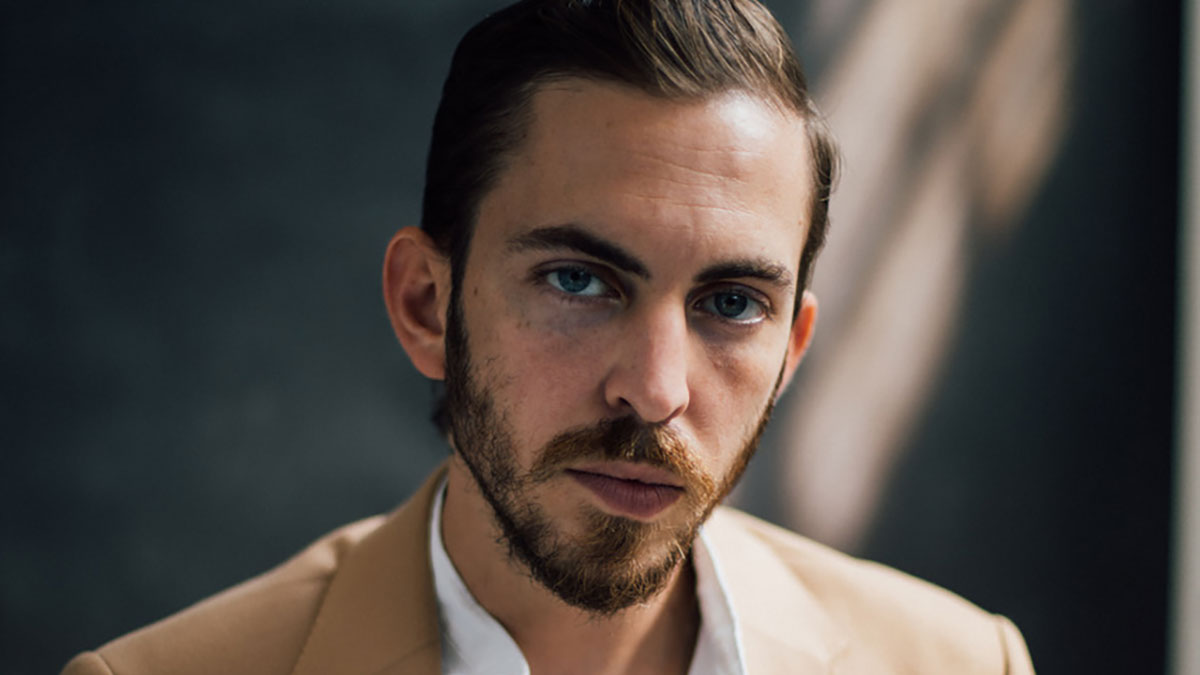 Dennis Lloyd has released his new single ‘Anxious’ along with the music video for the song.

Taken from his forthcoming debut album, which is set for release later this year, ‘Anxious’ if the follow-up to previous singles ‘Nevermind’ and ‘Never Go Back’.

Anxious was inspired by Lloyd’s struggle with depression and anxiety following a battle with his label, who blocked him from releasing new music when they didn’t agree with the creative direction he wanted to go in.

Lloyd stated, “It was the first time I experienced a panic attack. My head was spinning, heart pounding. I felt like the world was collapsing around me but eventually it was all just in my head. It was a horrible time.”

He gets incredibly vulnerable and raw on the new track, exploring the universal struggles associated with anxiety, depression and loneliness. His panic attack episodes were the inspiration behind the visuals.

Lloyd was born and raised in Tel Aviv, Israel and in 2019 he released his debut EP ‘Exident’.